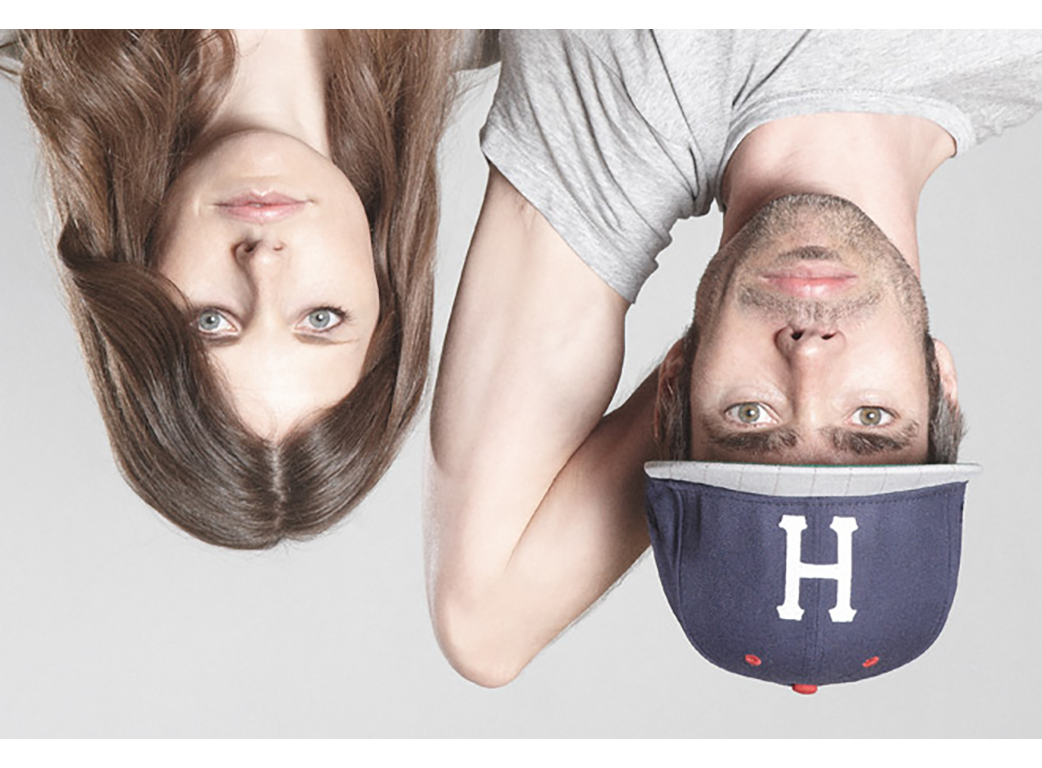 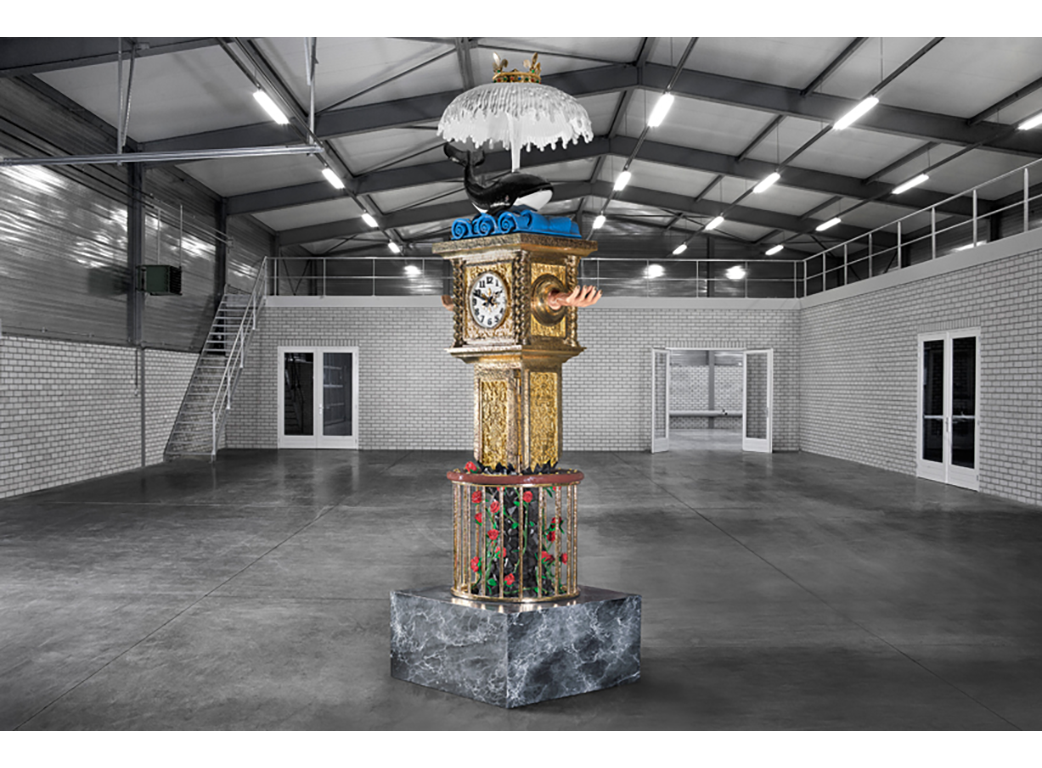 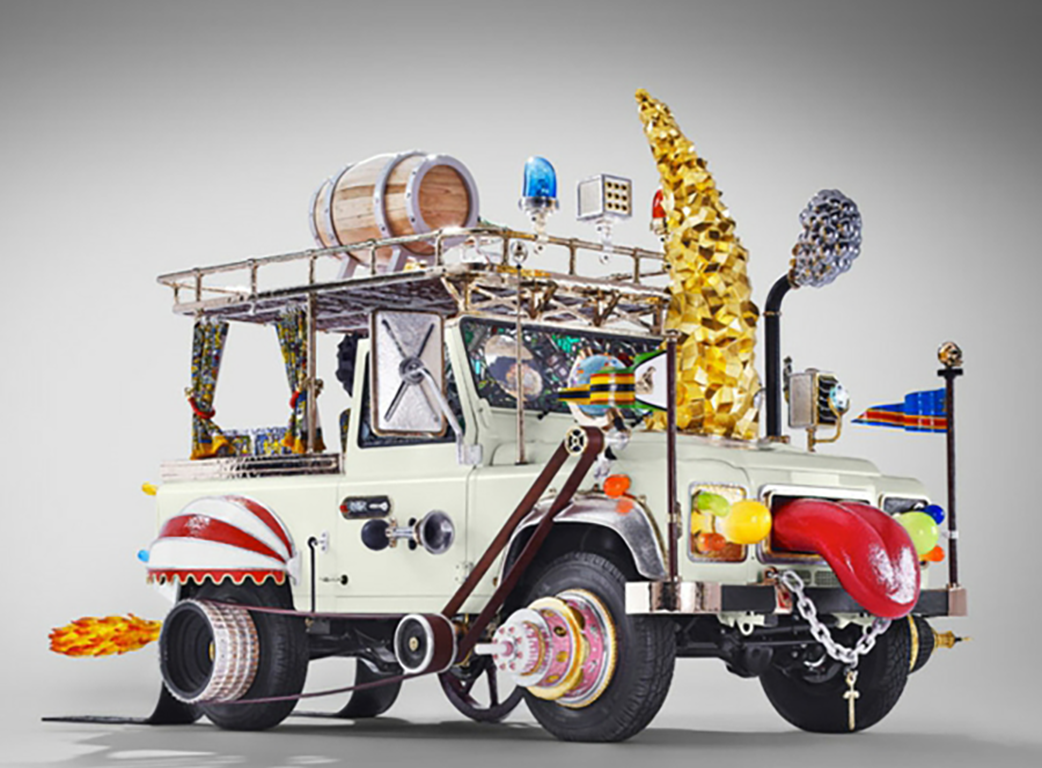 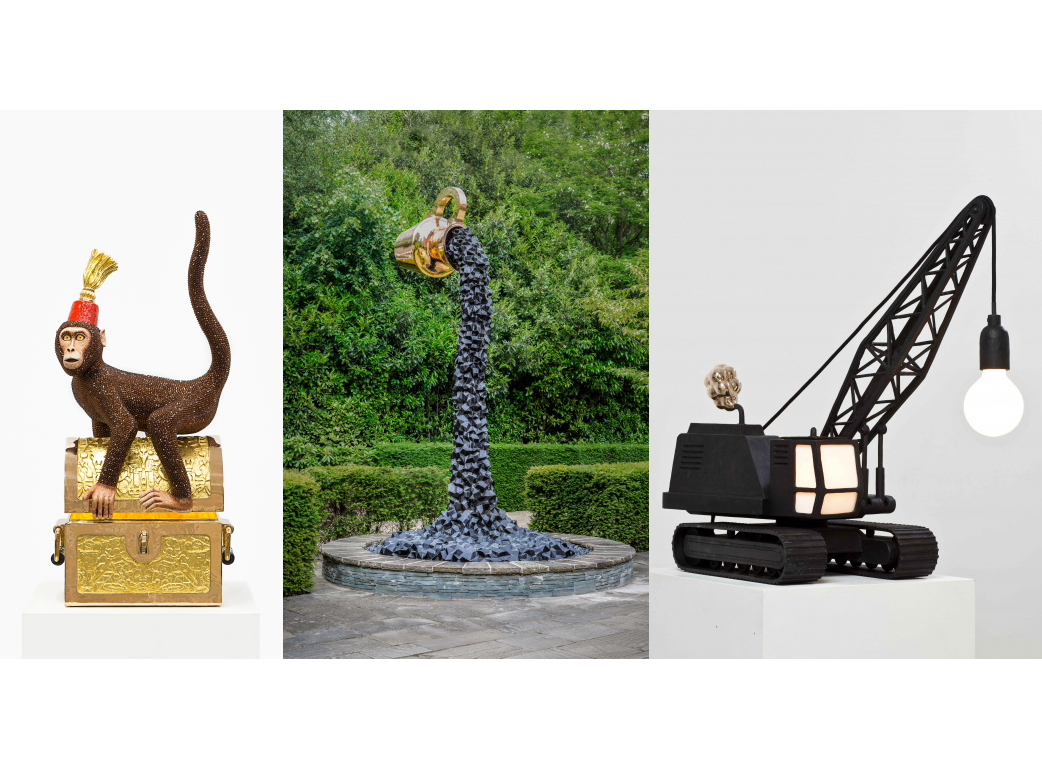 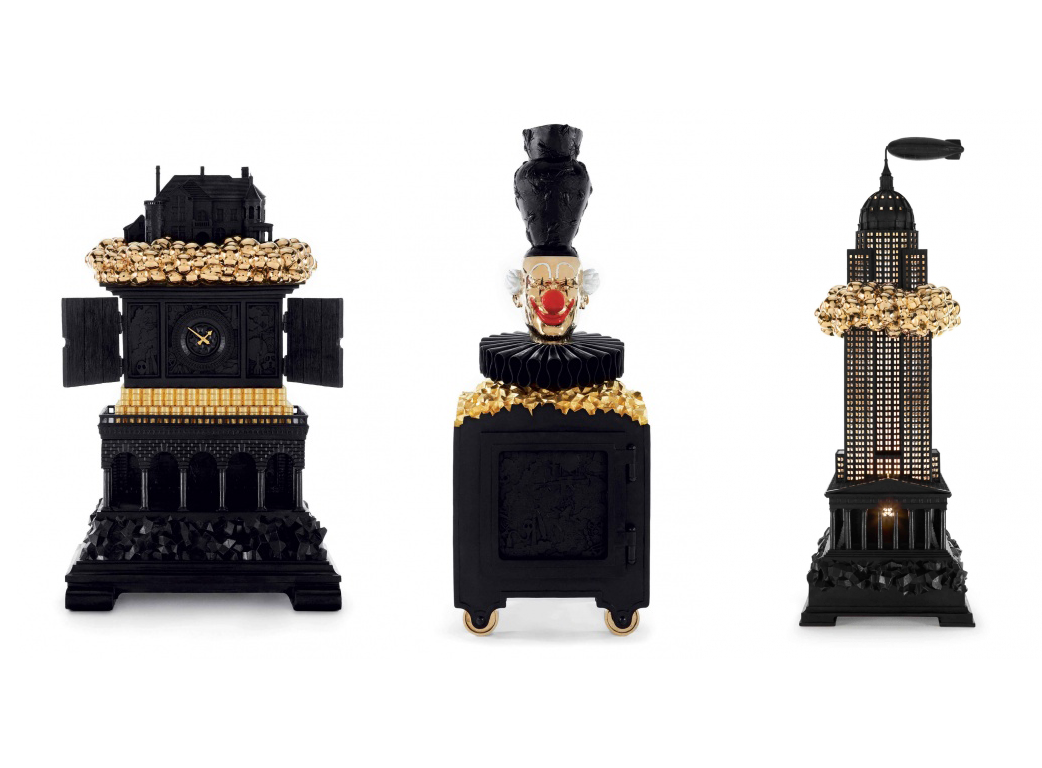 Studio Job is the “invention” of Job Smeets and Nynke Tynagel, founded in 2000 after the couple’s graduation from the Design Academy of Eindhoven, Netherlands.

In this design studio the Renaissance spirit meets modern techniques, to produce unique, out of this world objects, obscure pieces, sculptures, furniture, editions, installations, interiors and public commissions, all defined by an extravagance and a heightened personality, afar from the trendy minimalism of industrial design. Their work is in fact more in line with the tradition of decorative arts. One of the most influential design teams, that exalts the term of real craftsmanship and technique while blurring the lines between art and design, the abstract and the functional, fact and fantasy.

“We want to build up an oeuvre, not score a few hits.” (Job Smeets)
“Our work is becoming increasingly expressive and our approach increasingly experimental.” (Nynke Tynagel).

The unbeatable duo, have evolved into the contemporary pioneers of personal expression. In their 15-years of creative trajectory, they have conquered projects, which are distinguished by a passion for detail, freedom of expression and a synthesis of 2D and 3D. Their work paints design through extraordinary materials and techniques in an unparalleled creative process and autonomous style, which has been often described as  “New Gothic” and “Neobaroque”.

Monumentalism, maximalism, originality opulence, cynicism, humor, irony, fantasy and dreaminess are some of the key features behind the extraordinary creations of the Dutch duo.

Their work is collected by the most prominent museums around the world among others the Victoria and Albert Museum in London, the Louvre in Paris, and the Rijksmuseum in Amsterdam.

Studio Job recently created their own Studio Job suite in the charismatic capital of Amsterdam. This “Fun House” is an interior commission to them, where the conversation between the historical and the contemporary is unfolded.  Outlandish yet practical with a kaleidoscopic background, becomes the host to important art and design.

‘These projects are partly an effort in conservation. They’re not merely a styling exercise, rather the aim is to create contextually relevant environments that pay respect to the local design and architecture traditions….but they’re also about collaborations with contemporary designers and even with the dead.’ (Job Smeets)

You can either love them or hate them, however the sure thing is that Smeets and Tynagel leave everyone impressed, with their rebellious and boundless attitude when it comes to creating their own universe.