As Tess McGill rightly puts it in the mythical film “Working Girl”: “I have a head for business and a bod for sin. Is there anything wrong with that?”

“Woman To Woman” relies on the ’80s as its source of inspiration to depict a new kind of self-sufficiency. The ’80s, as the outbreak of the Woman’s work and workout, become an invisible instructor of the protagonist’s poses and positioning.

The Woman adopts a new identity where the career and fitness mastering are inseparable tasks. Body fitness seeks to make its way in between a meeting, a call or a copy.

In “Woman To Woman” we taste the conscious liberation of the female state.

A Woman to Woman confession within a space dressed with period design pieces and details, that transforms into a performing stage where the female tiptoes around an ironic self-portrait. A surrealistic frame where the odds meet sameness. The female acquires a new “exterior” standing on her own two feet (and not only), celebrating the satisfaction of doing it for herself while reaffirming that behind every great woman there has to be another great woman.

Make up by Simona Parrella 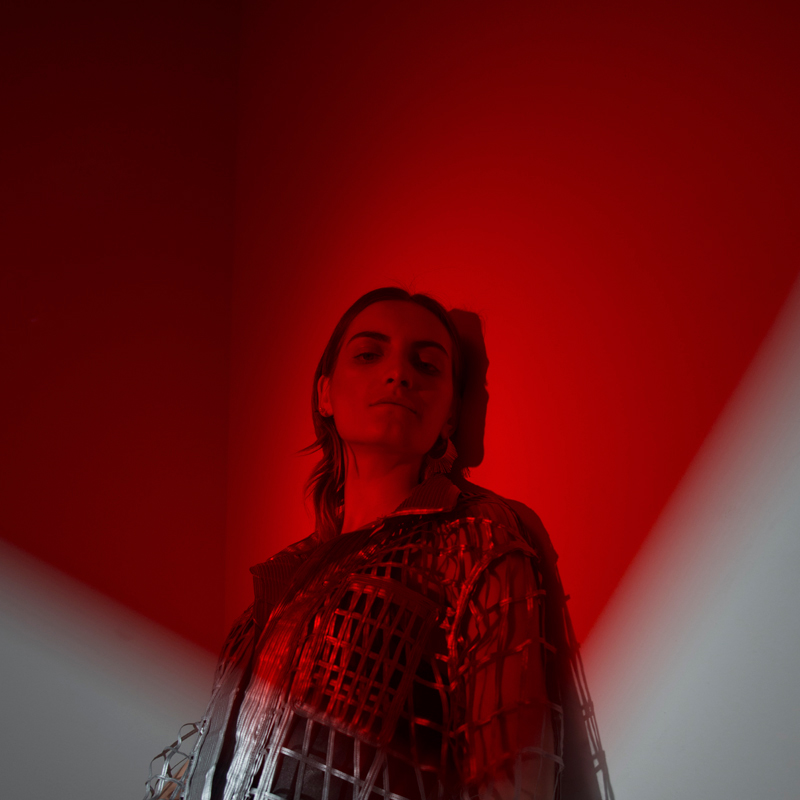 PORTRAITS OF OUR TIME 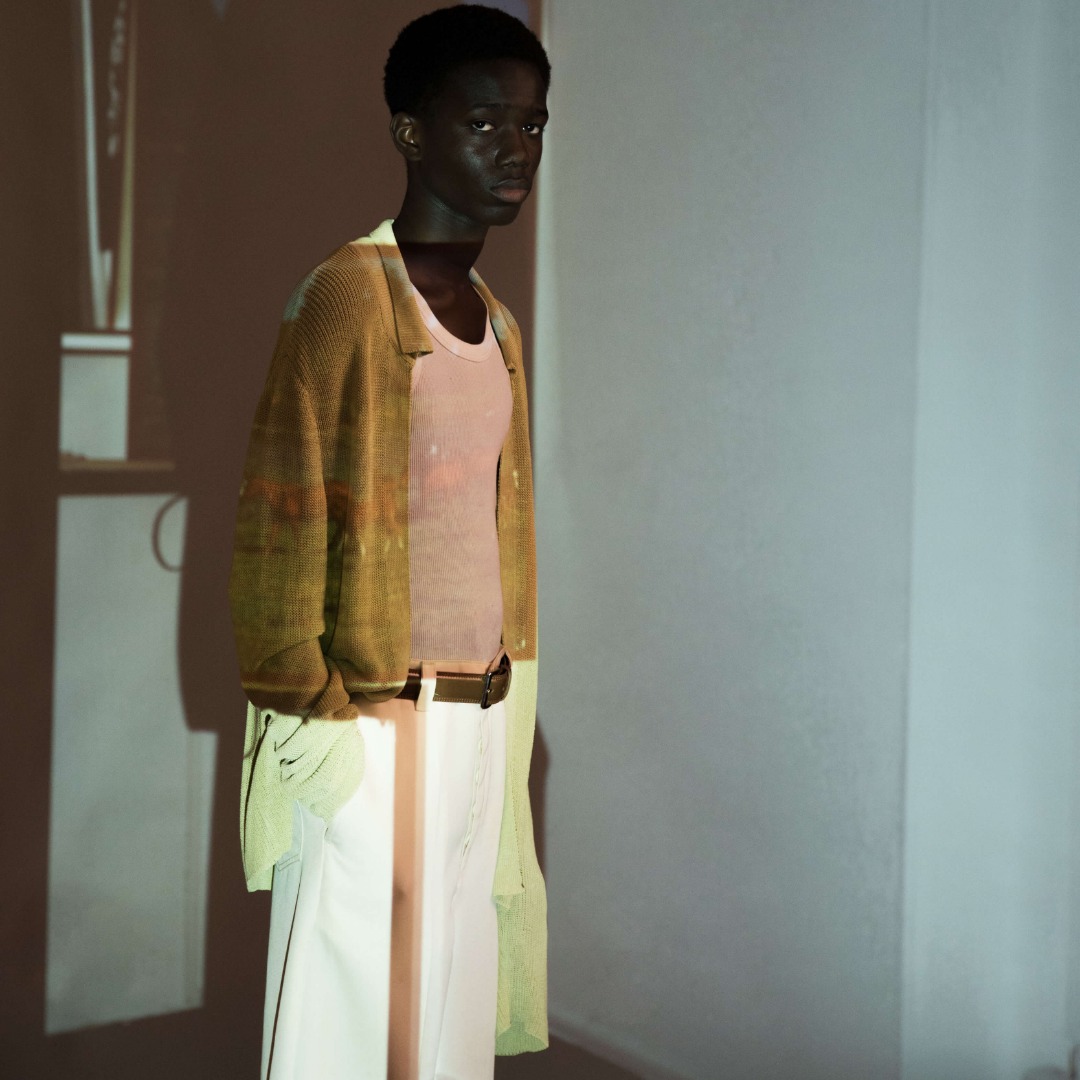 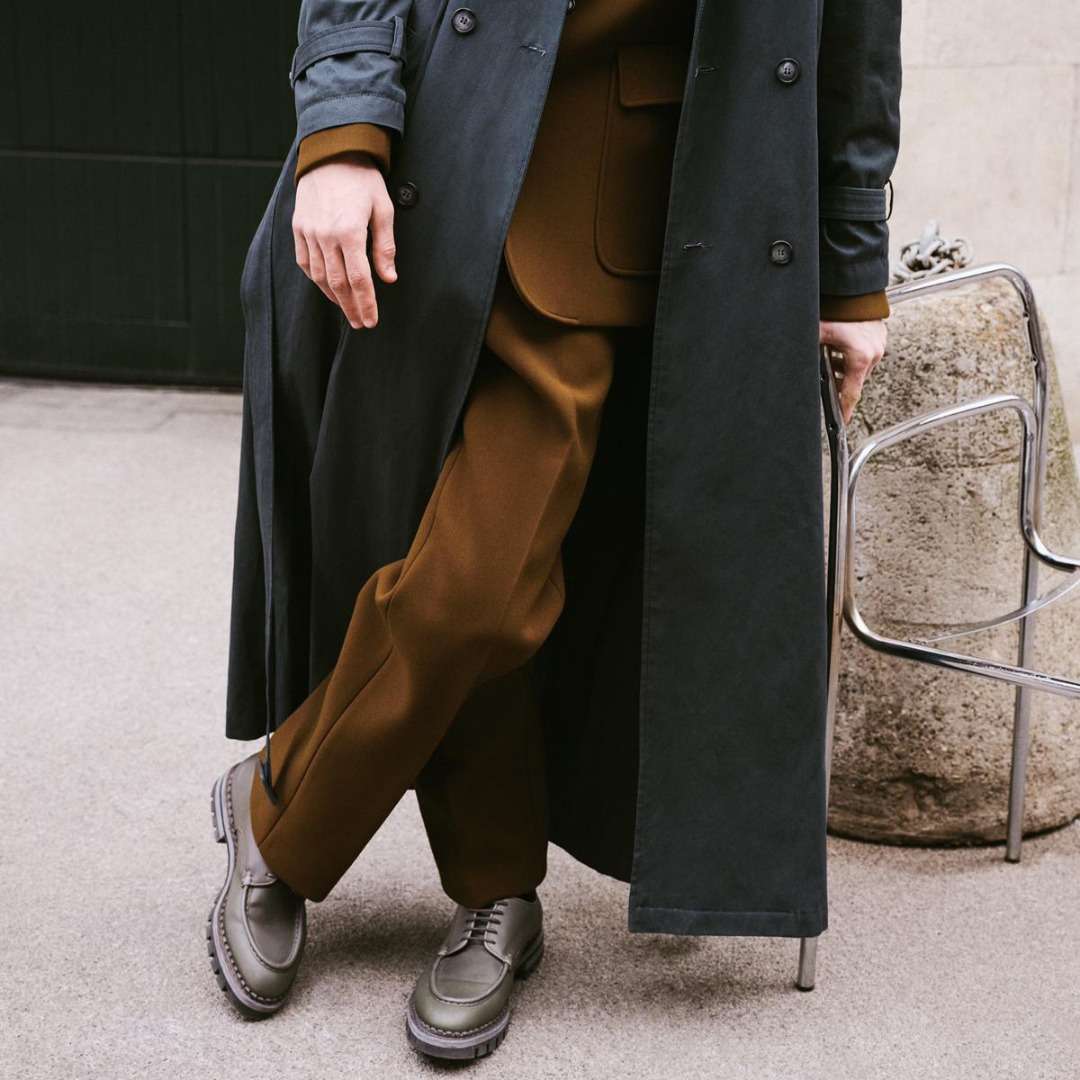