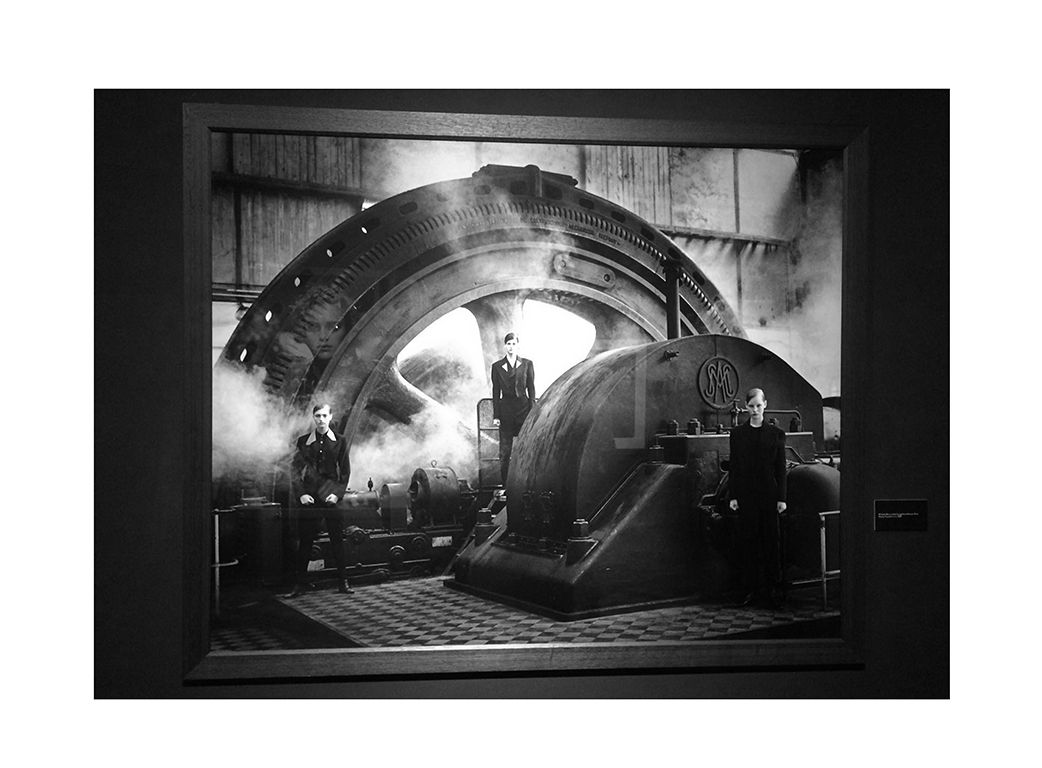 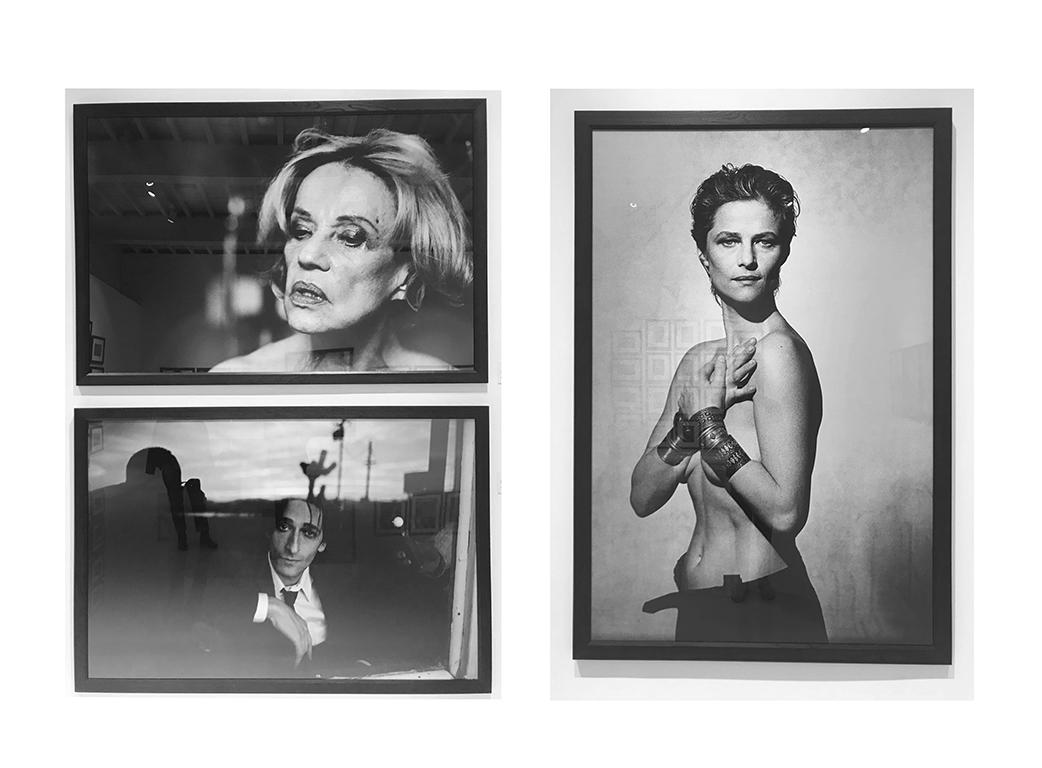 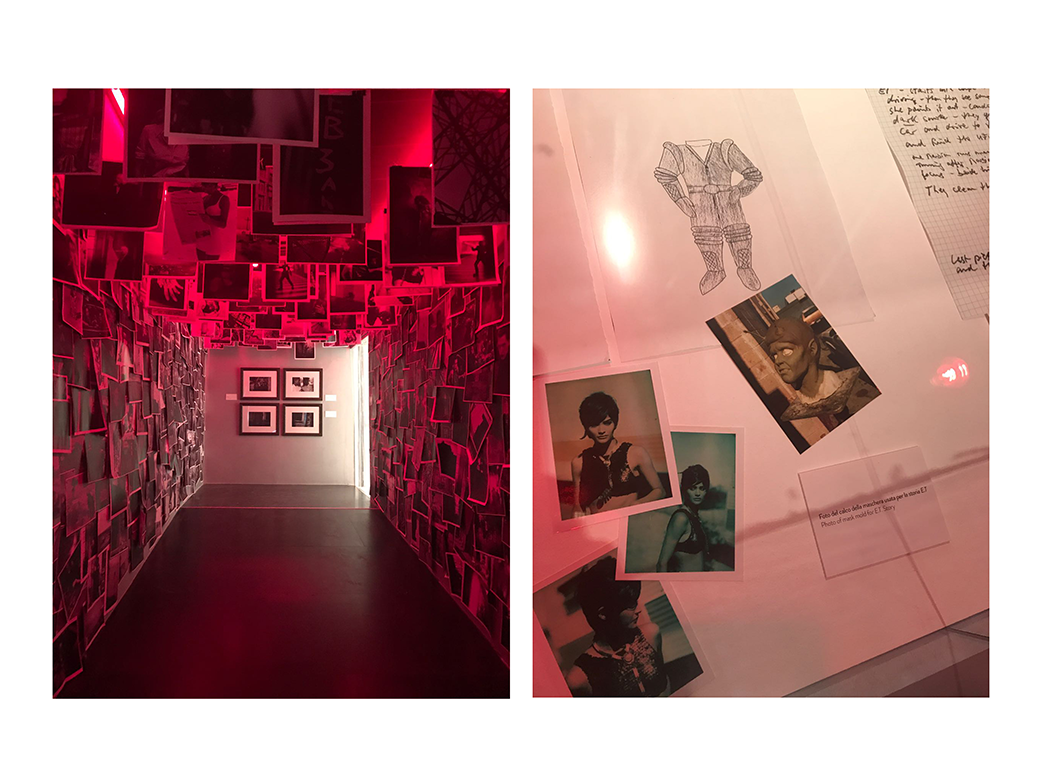 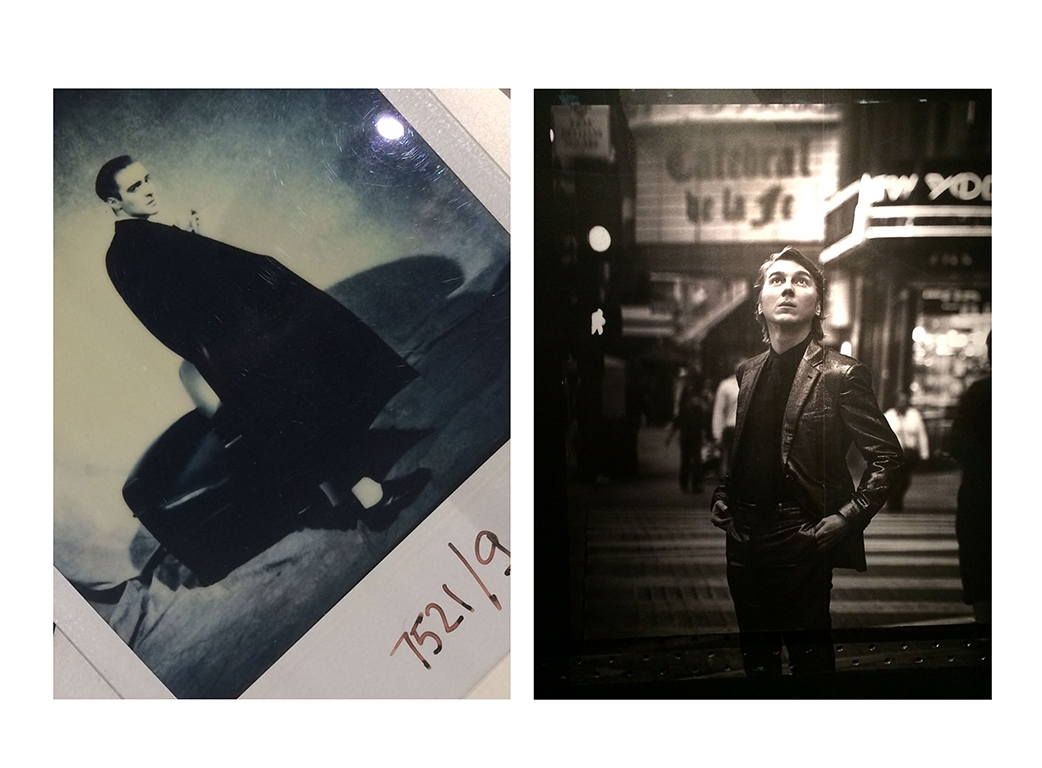 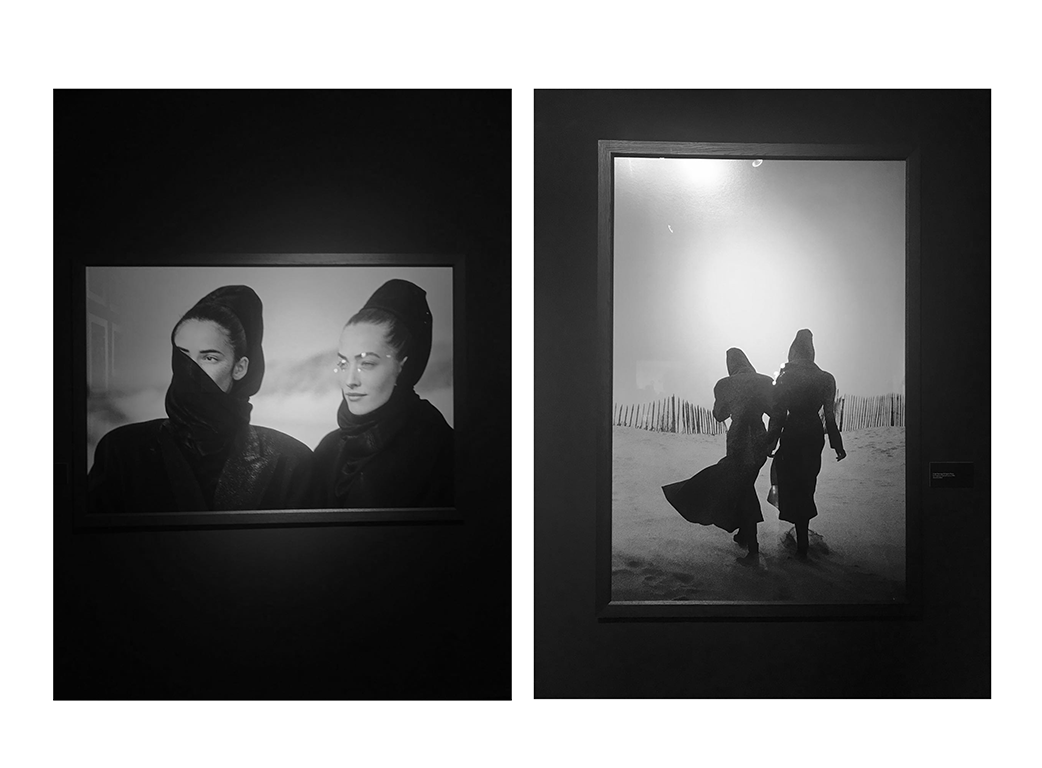 
When the German photographer Peter Lindbergh shot five young models - Linda,Christy, Tatjana, Naomi and Cindy in downtown New York in 1989, he created more than the iconic British Vogue January 1990 cover. He had issued the “birth certificate of the supermodels” (as he himself calls it). It was a mark to the start of an entirely new fashion era of top-models and a drastically different direction in female beauty appraisal.

His iconic, cinematic, and most importantly - raw and untouched images, have become root to a form of new vision in art and fashion photography, defined by timelessness, soul-centered standards of allure and a strong storytelling approach. With emphasis on spirit, personality and authenticity he had gone a long way to present to us the beauty at different ages - no Photoshop, no make-up and no ‘best light’. He, having worked with the most prestigious fashion brands and magazines, is irrevocably the icon of millions, the father of black-and-white reality and the man, who had liberated the female presentation from the myth of perfection and youth.

His exhibition - “A different vision on fashion photography”, curated by Thierry-Maxime Loriot, premiered last winter at the Kunsthal Museum in Rotterdam and is in itself a collection of over 220 most epochal pieces from 1978 until today. Moreover, one gets to observe exclusive and previously unseen material, as well as personal notes, storyboards, props, polaroids, films, contact sheets and monumental prints. Organized in a thematic manner - the exhibition encompasses eight areas of the photographer’s work and his greatest developed passions - Supermodels, Couturiers, Zeitgeist, Dance, Unknown, Dark Room, Silver Screen and Icons.

The international touring exhibition is conducted in a premium partnership with Swarovski - a brand supporting and sharing Lindbergh’s humanist values, as well as taking part in the beauty and mystery creation of the project. A truly unique piece to observe is the platform of Swarovski crystals, featuring the genius’s famous alien costumes, used for many of his series, as well as the starring of crystals in the timeless photographs of the artist himself: four of Peter Lindbergh fine art prints, a striking ball gown worn by Helena Bonham Carter, an haute-couture cage corset by Jean Paul Gaultier, modeled by Milla Jovovich for a Vogue Italia series and many many more.

The exhibition, having resided in Munich from April till August, has now arrived to Turin at Consorzio di Valorizzazione Culturale La Venaria Real, which will be home to the artworks starting from the official opening on October 6th 2017 and until February 4th 2018.

In his iconic creations, Peter Lindbergh reminds us - the fashion-focused, yet again, his greatest of philosophies: “The woman is always more important than the clothes” ©