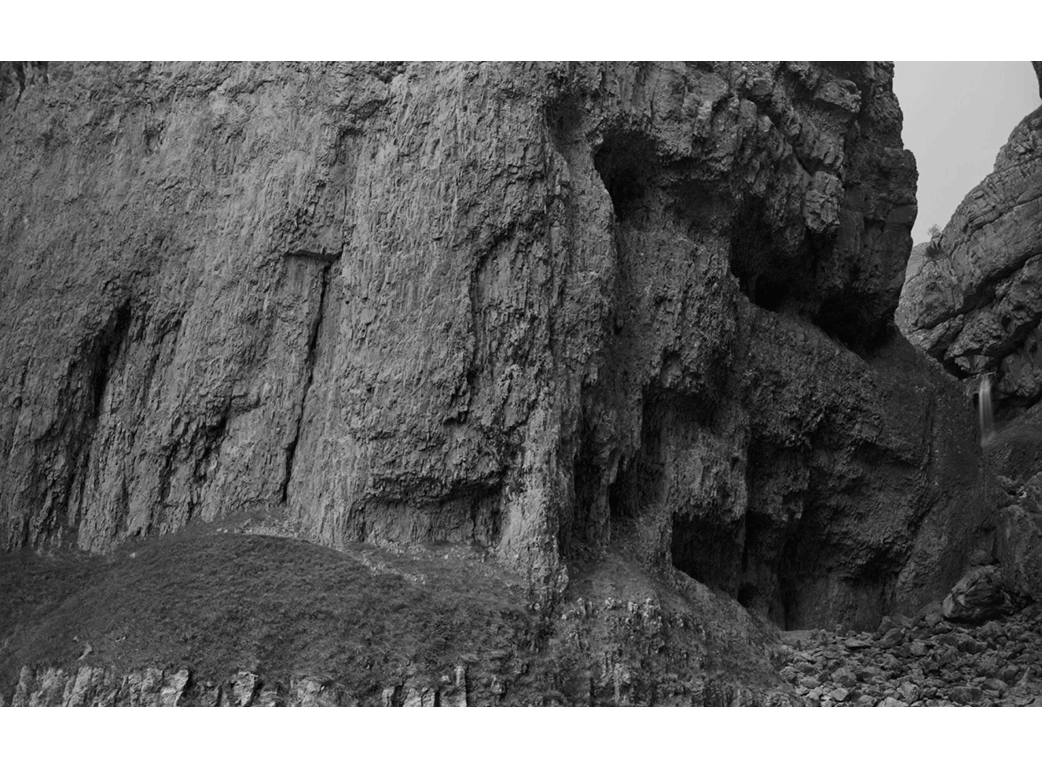 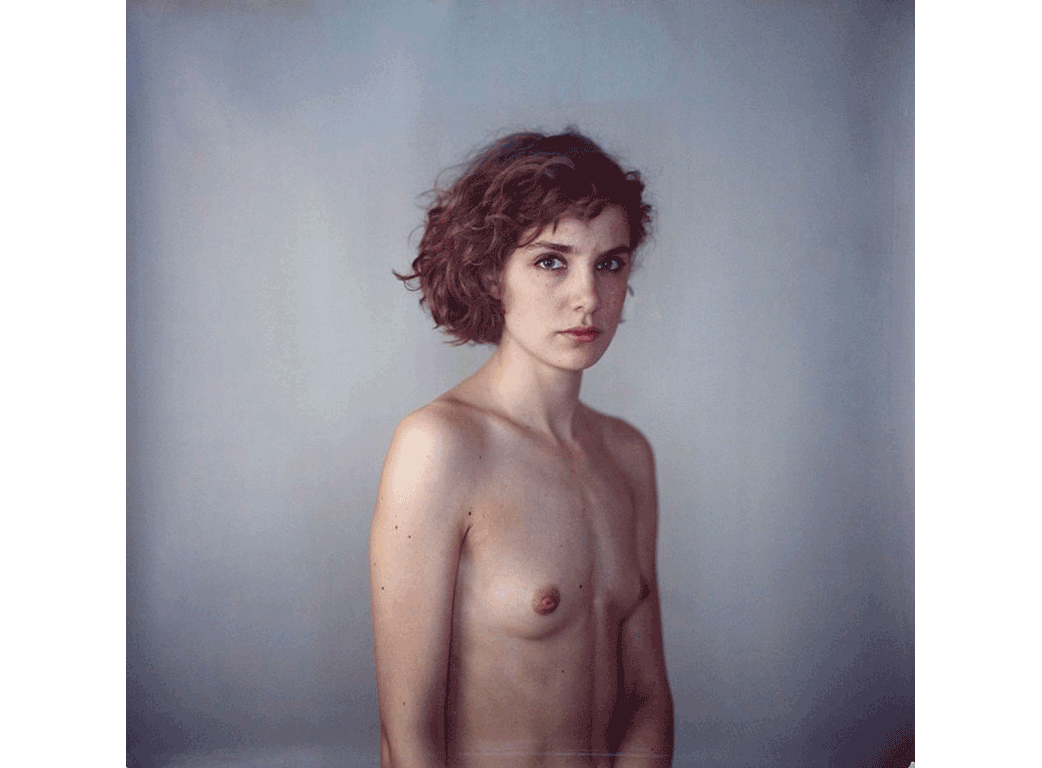 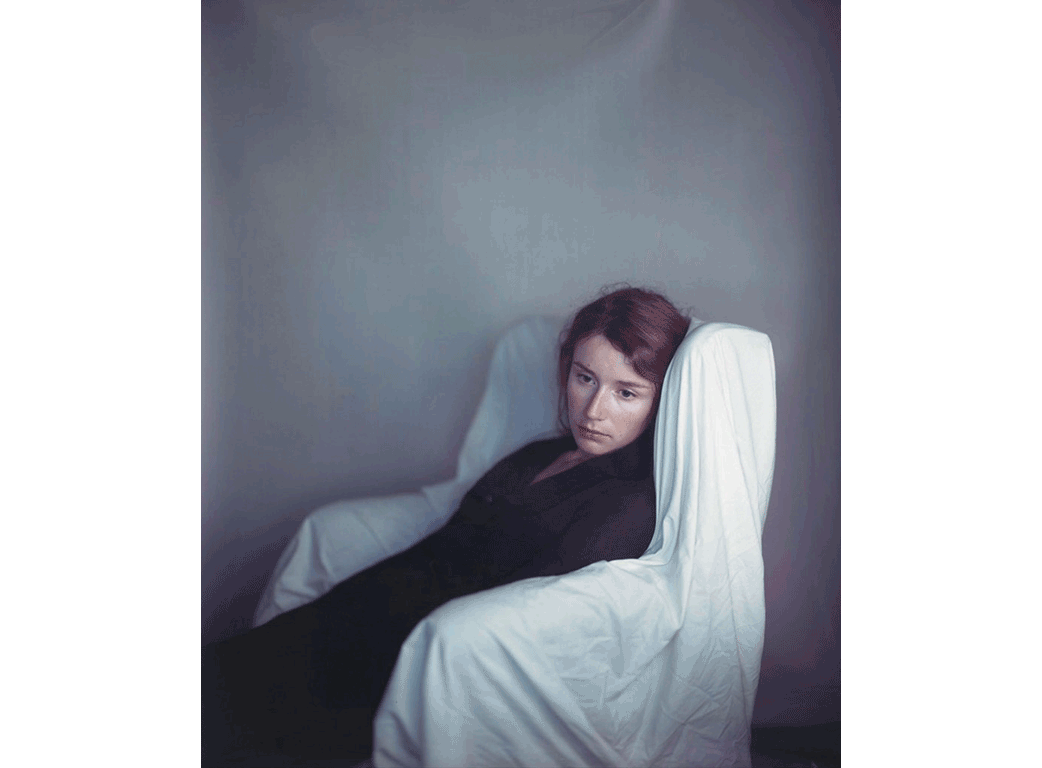 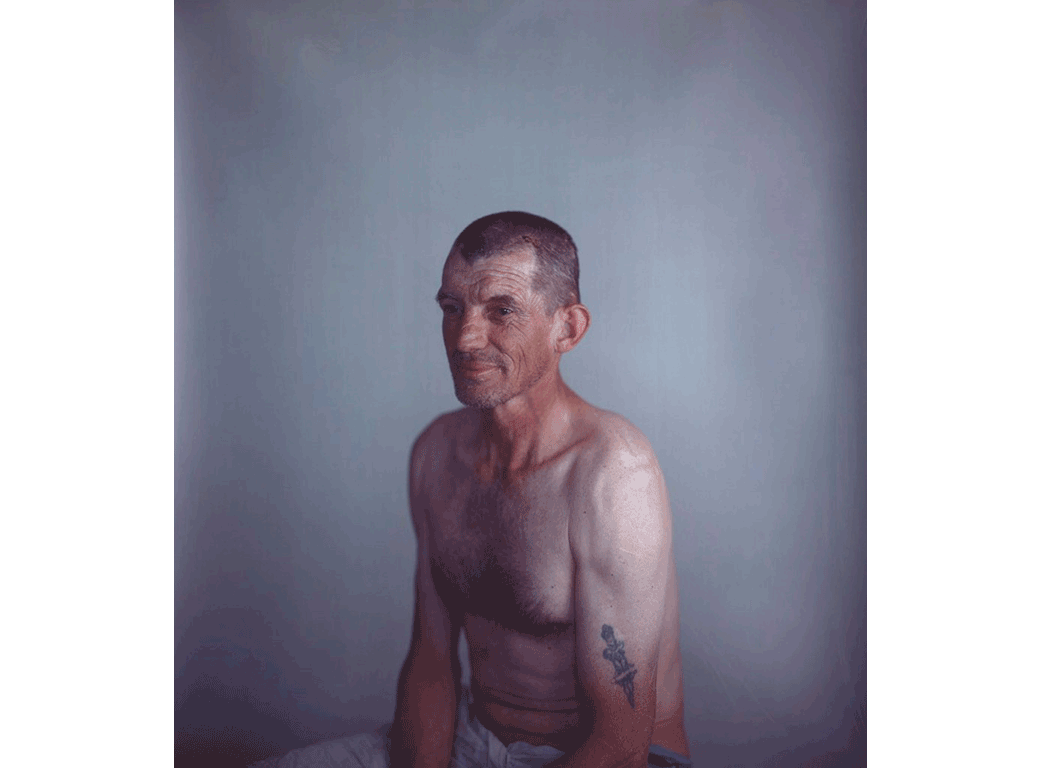 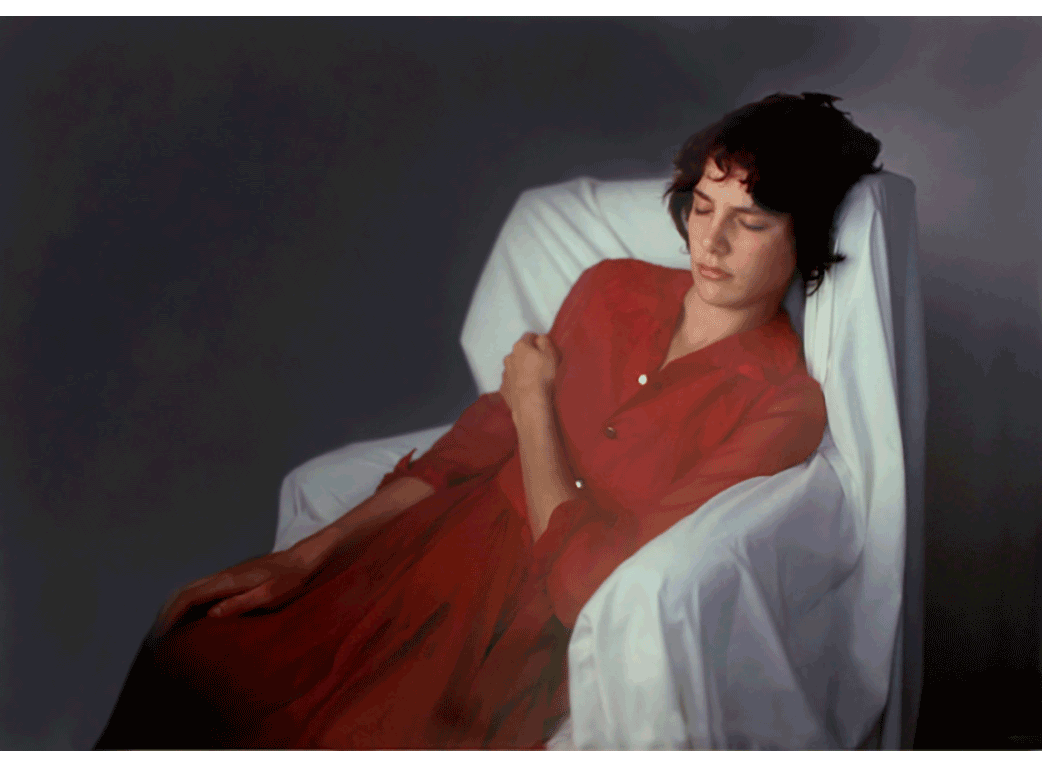 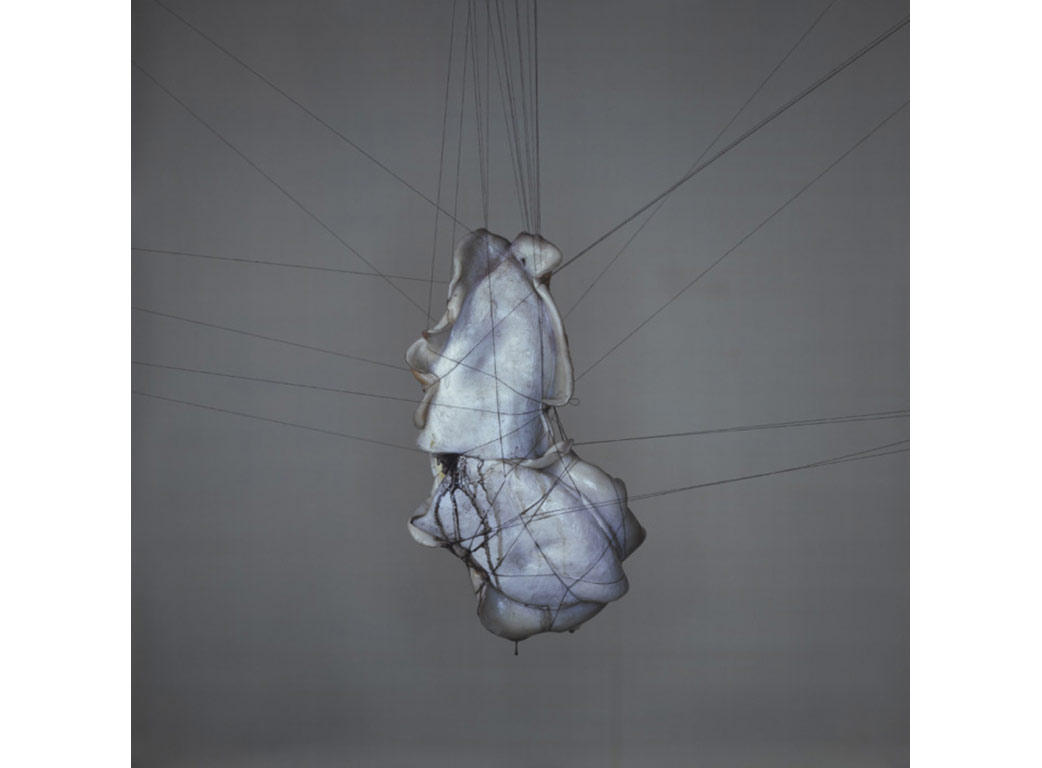 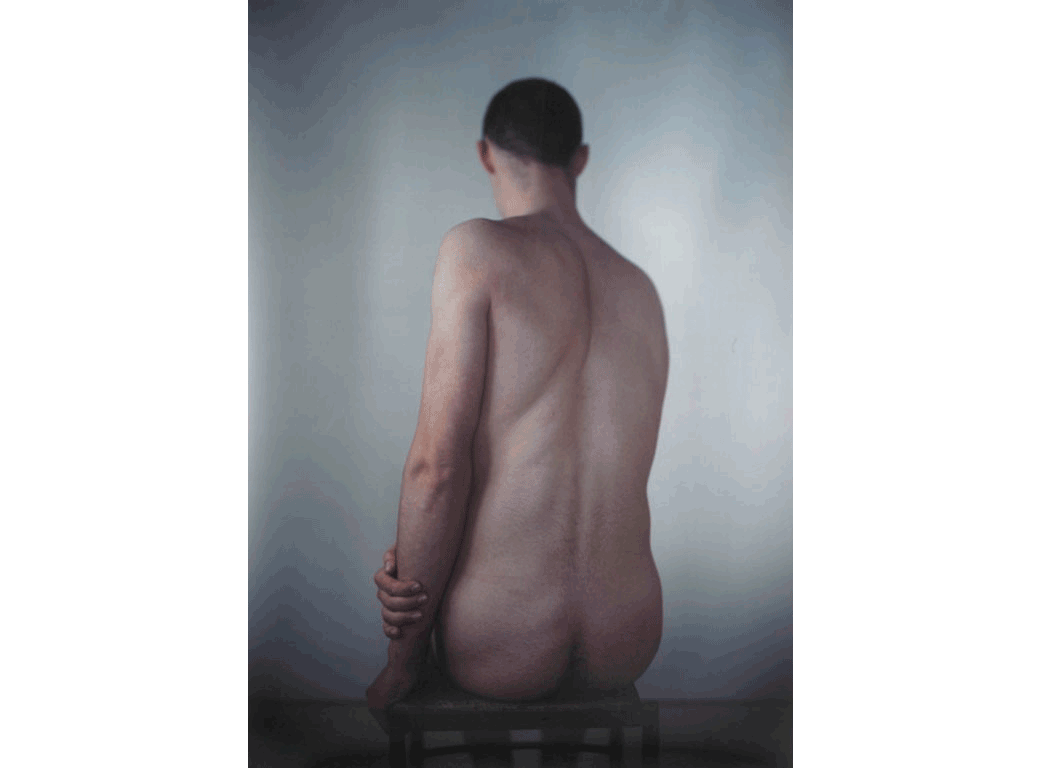 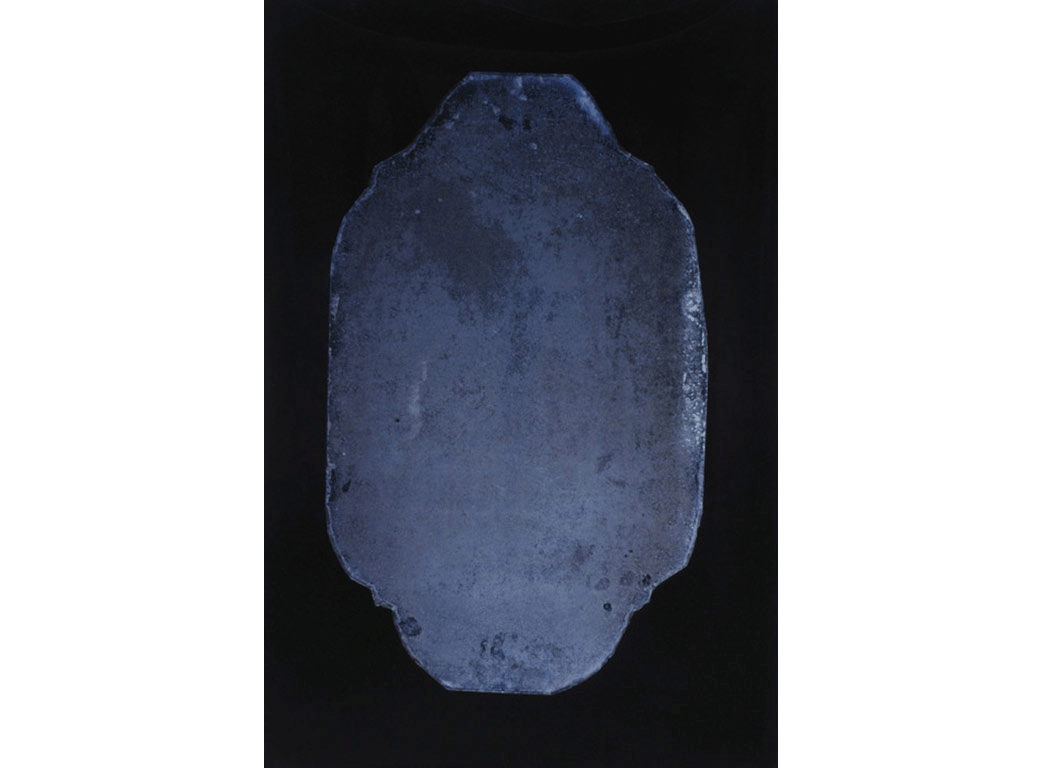 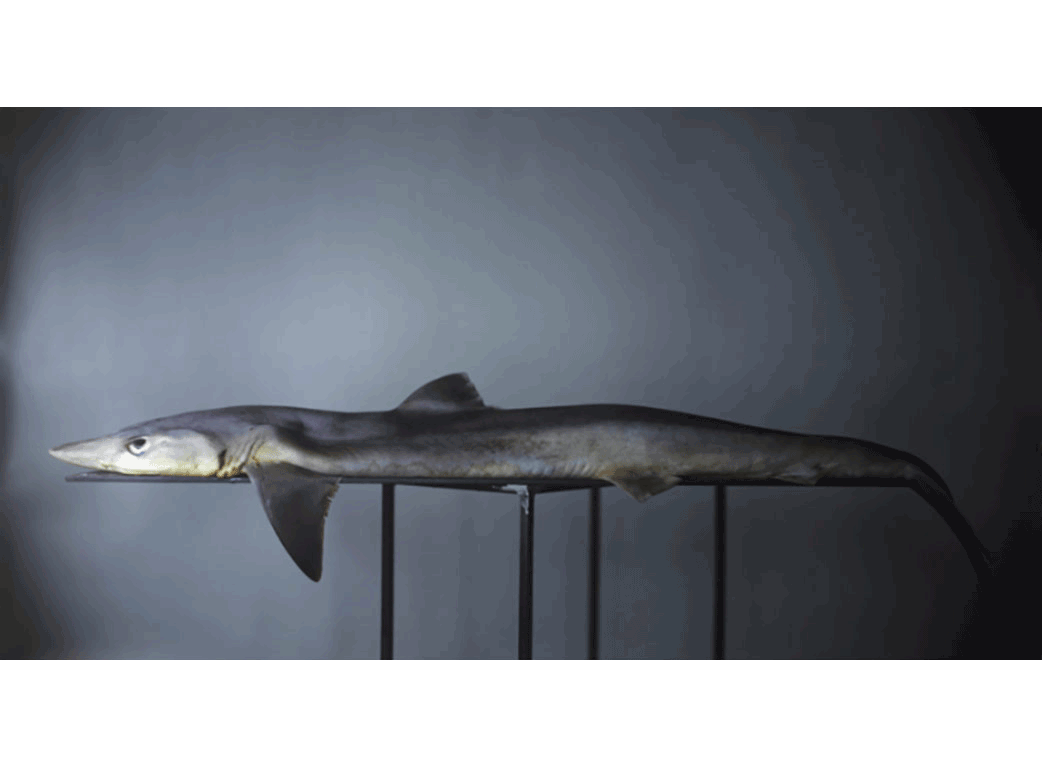 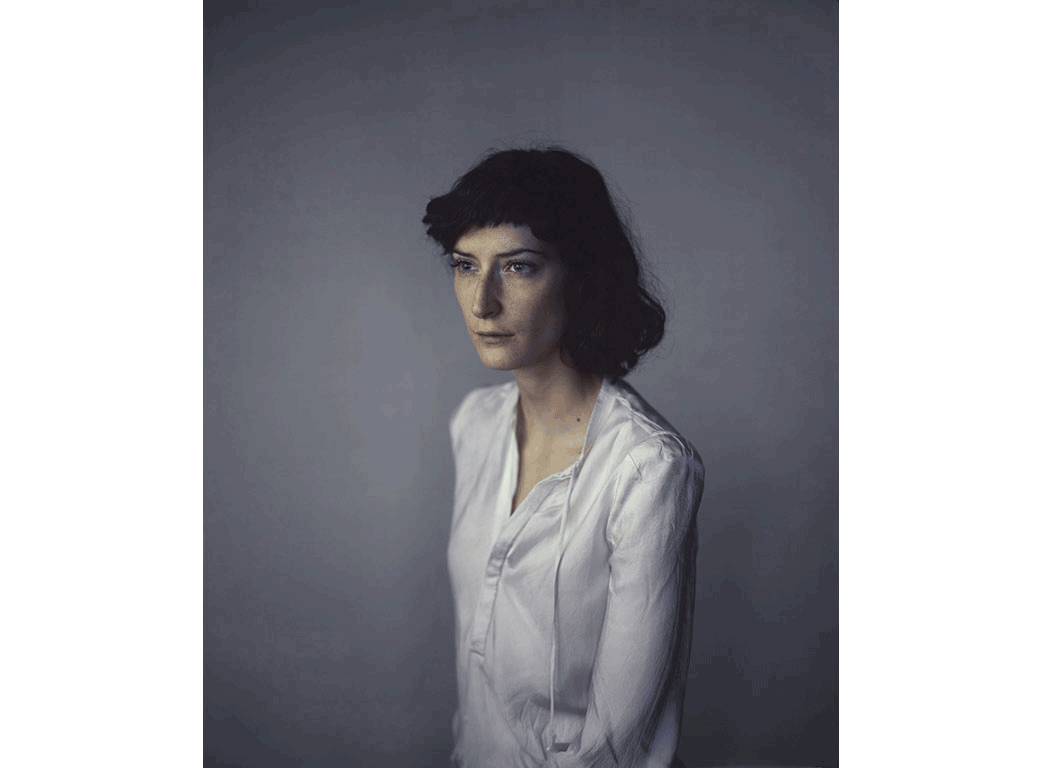 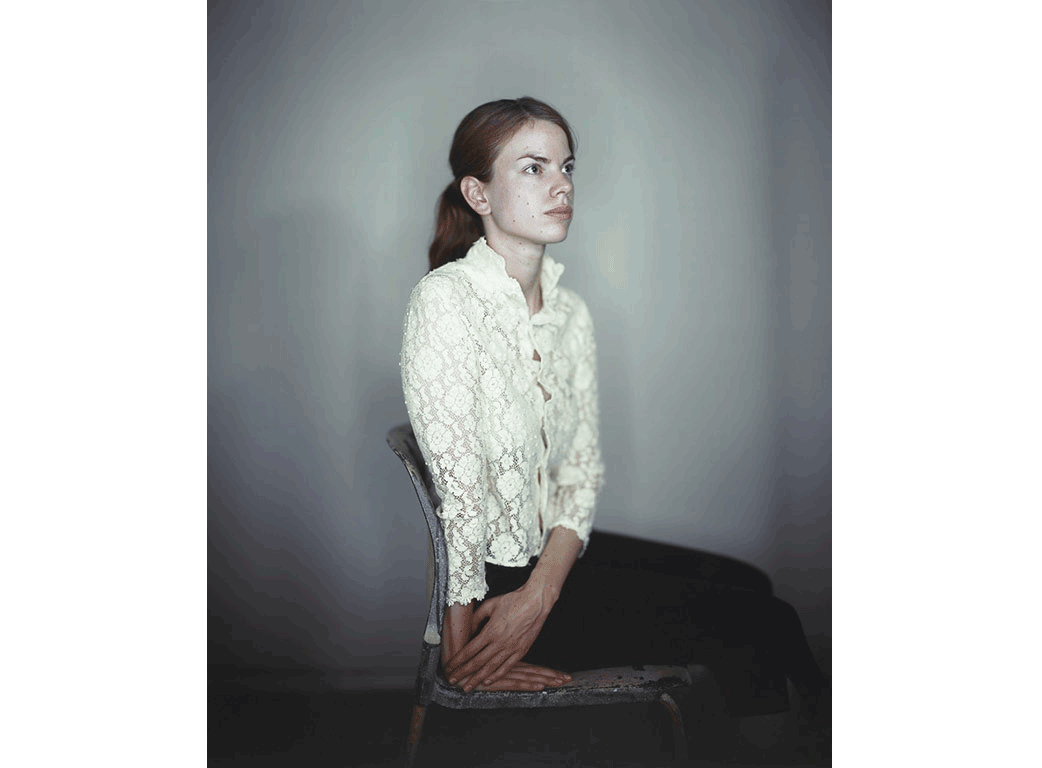 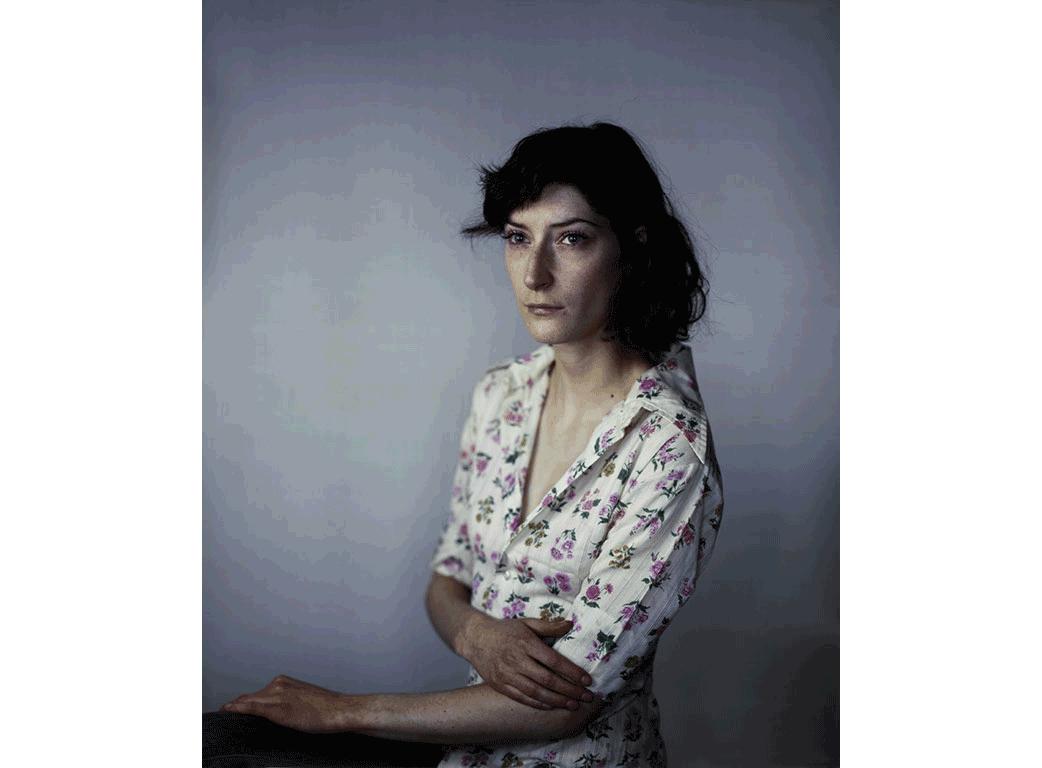 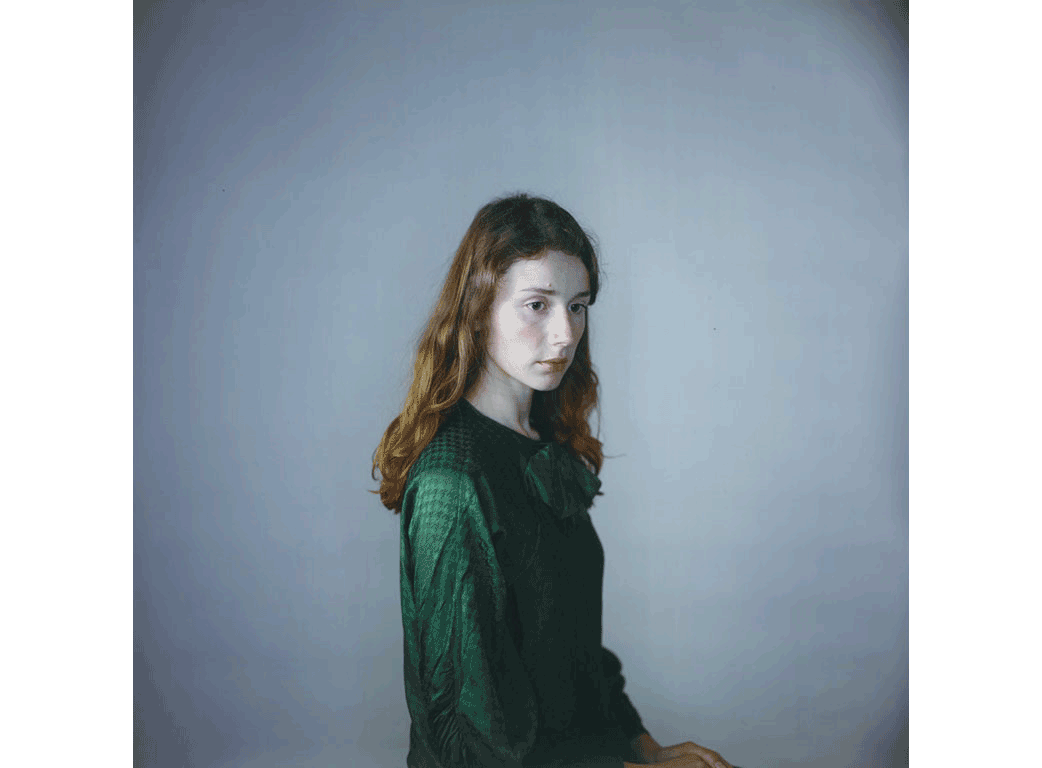 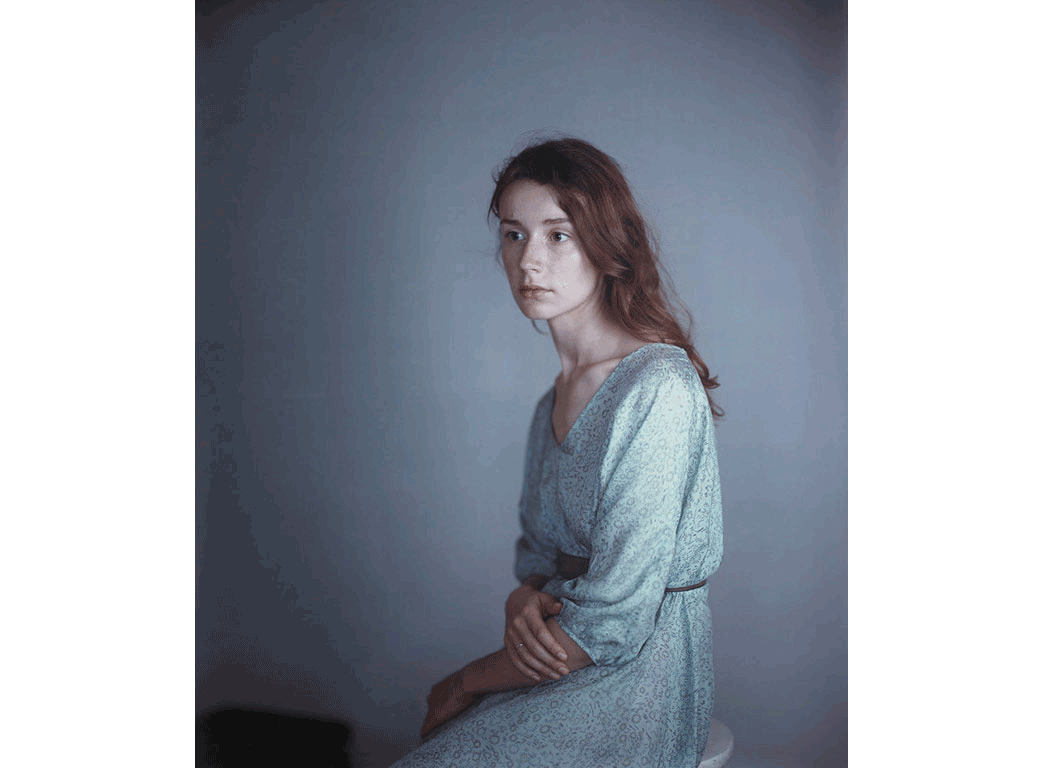 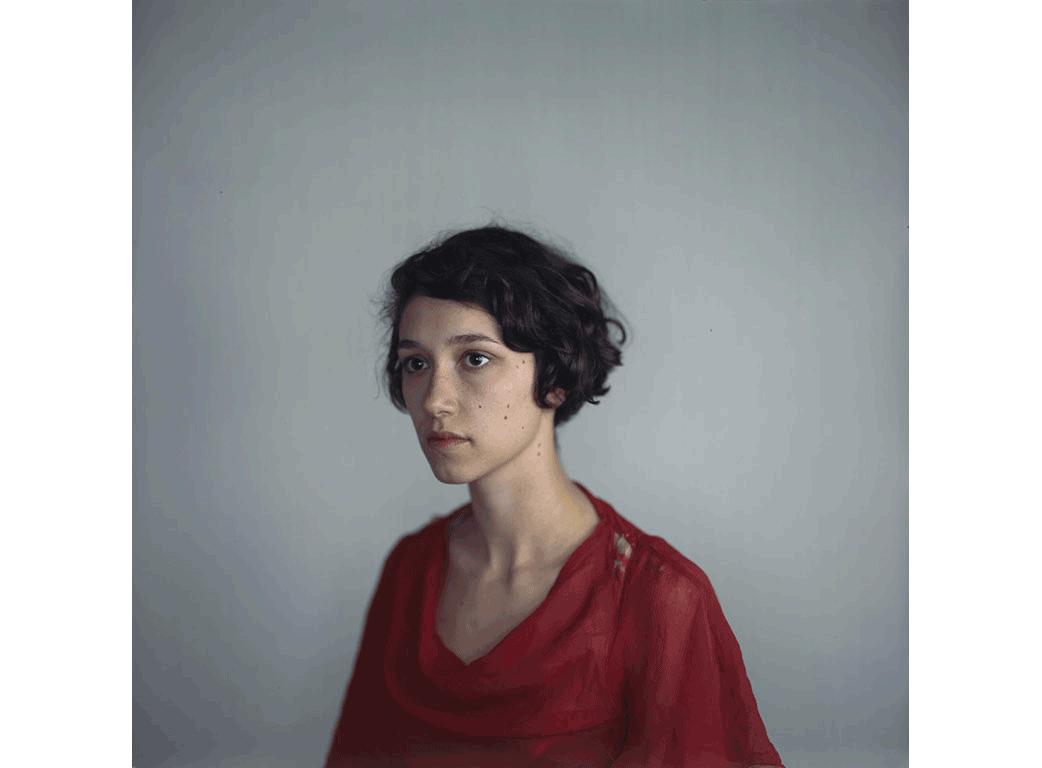 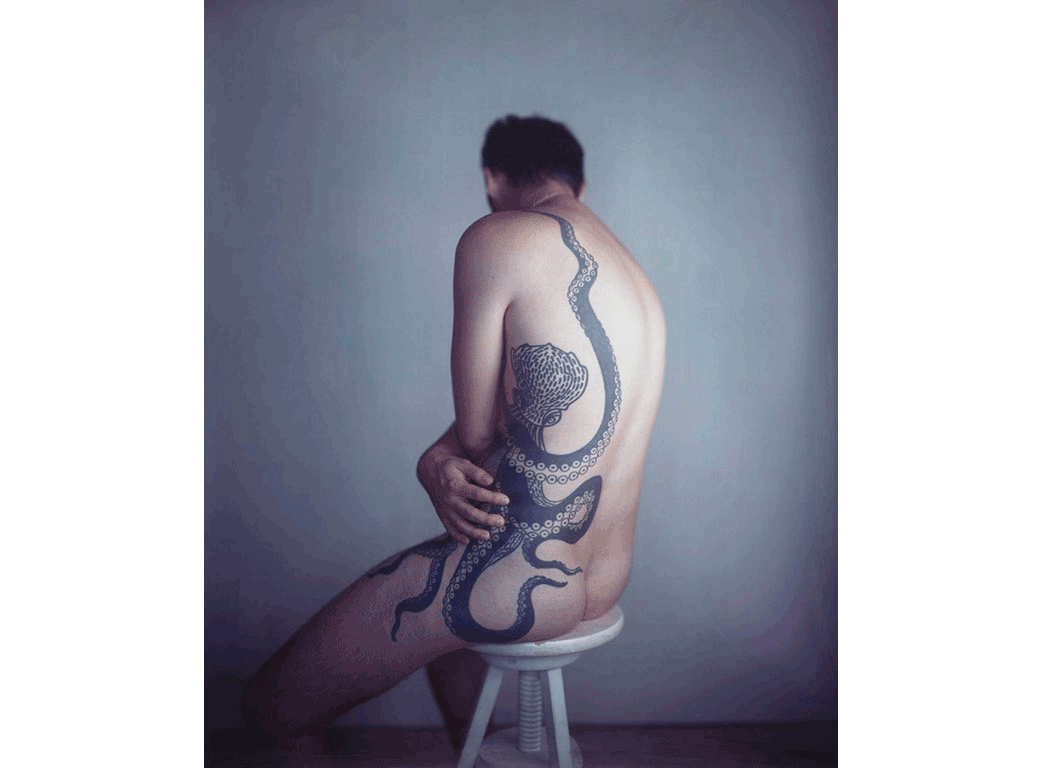 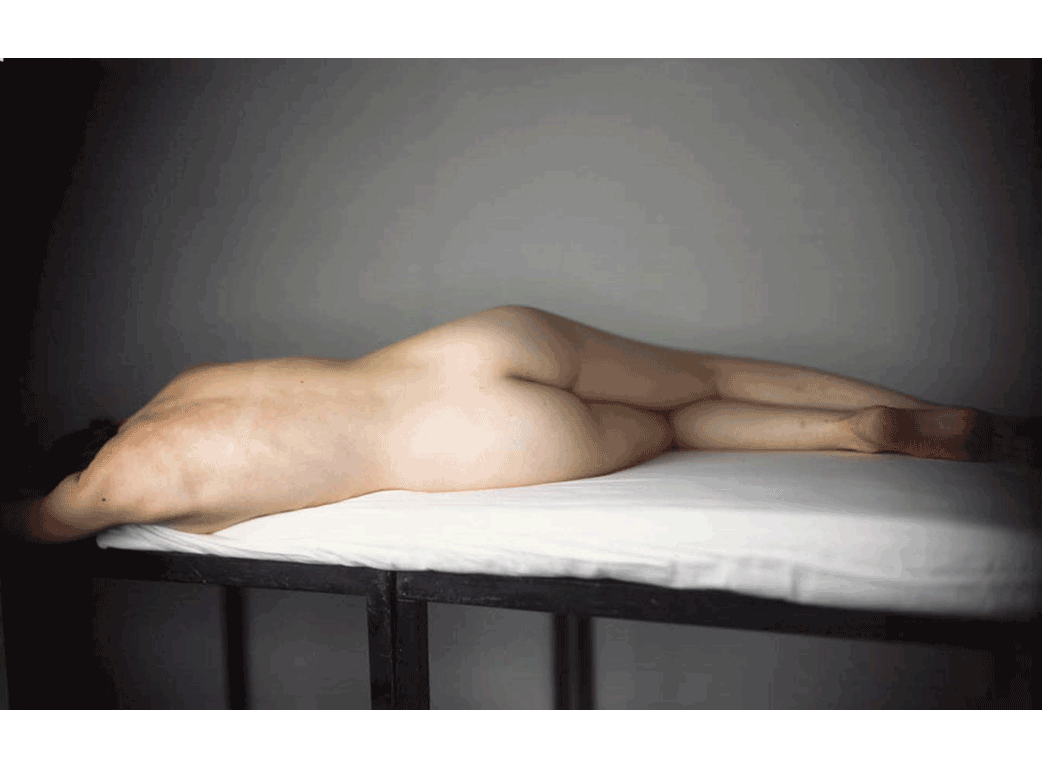 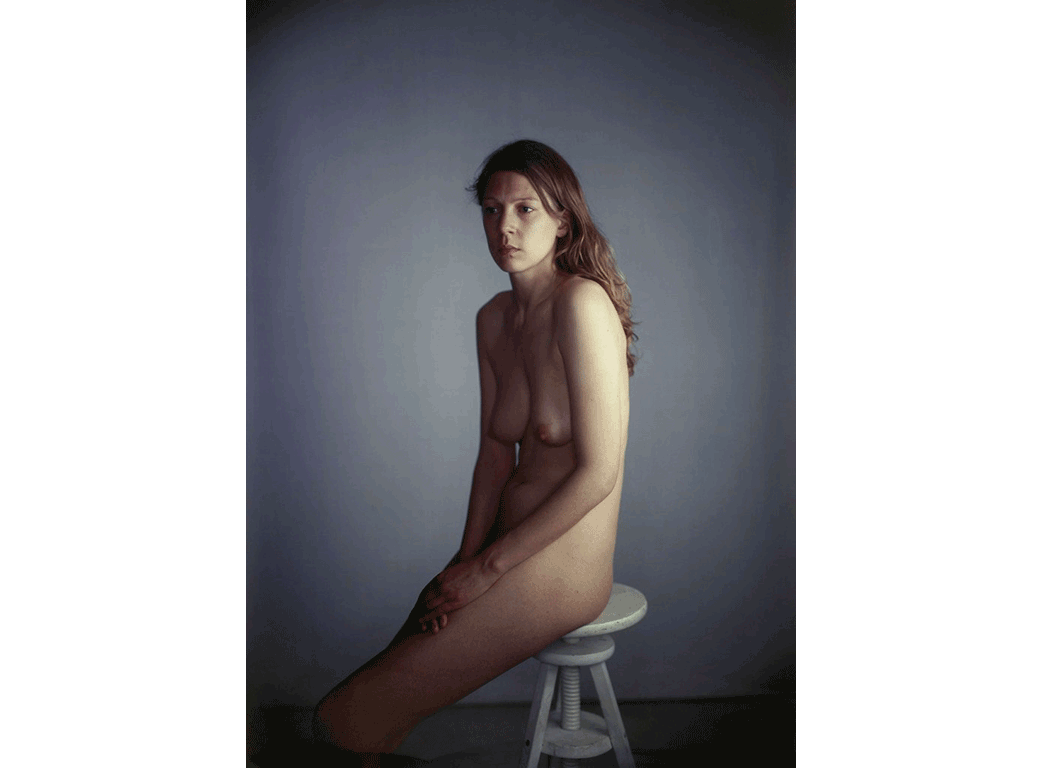 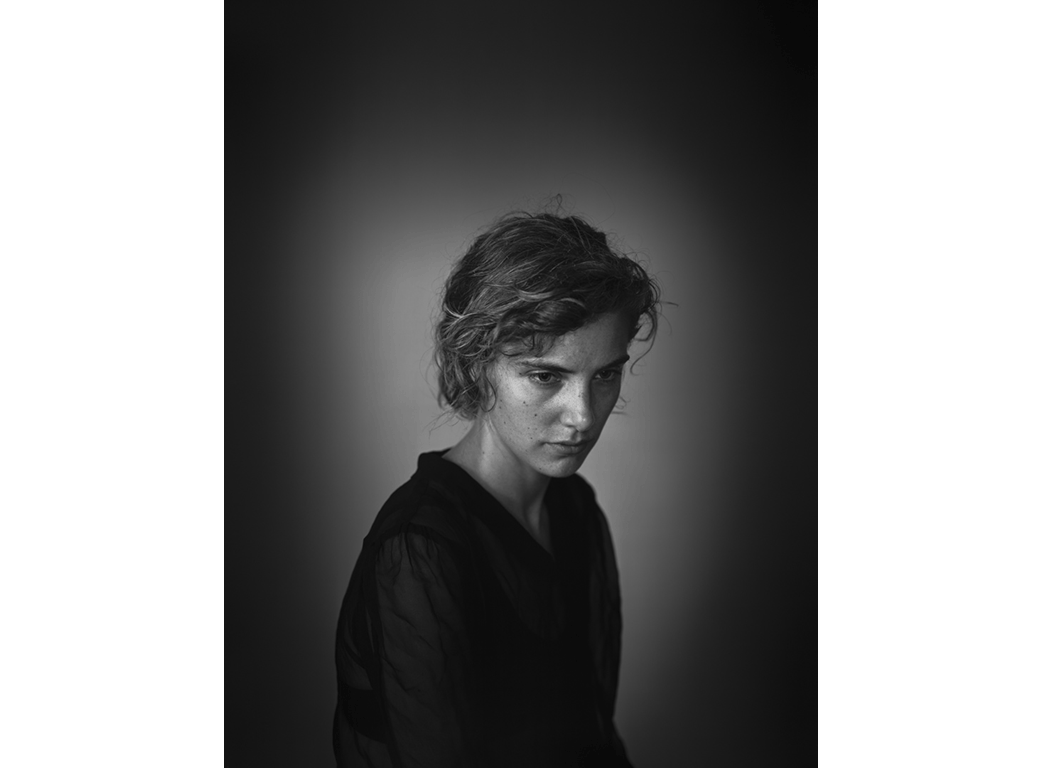 
“These are photographs rather than photographic prints,”

British photographer Richard Learoyd’s body of work is not only special for the richness and boldness of the images he captures, but also for the process behind them.

Stunning images defined by unsettledness, originality, immediacy, emotion, stillness and stimulation; photographs that are inviting as well as distant at the same time appearing to reveal everything, when so much is still held back. Using the camera obscura, one of the most antique photographic processes, composed by two spaces; the one space is destined for the model facing a bank of lights, the other is for the photographic paper with a lens acting as the common link that connects the two spaces.

Learoyd’s works with a room sized camera where the photographic paper is exposed, placing the subject in a contiguous room separated by the camera lens and letting the light hit the exposed paper, obtaining like this grain less life sized images. Each photograph is a one and only, exclusive direct-positive Ilfochrome print without a negative.

“I aspire to create the sensibility of window light with a drawn quality in the shadow areas… At its best, the lighting should not evoke any sensation of time of day or enhance mood, rather it should simply be part of the picture.”

Images full of details, depth of field and beautiful games between lights and shadows, invite the viewers to dig inside the pictures thanks to the intimate mood involved in every shot; the audience is drawn with an ease and curiosity, almost enchanted into Learoyd’s creative world; a world in which real objects become subjects of a voyeuristic inspection.

Richard Learoyd’s subjects float as spectacular species that invite study; they have no apparent status, position, power, or relationship to anything outside. Their origins and destination lie in the hands and imagination of their spectators.