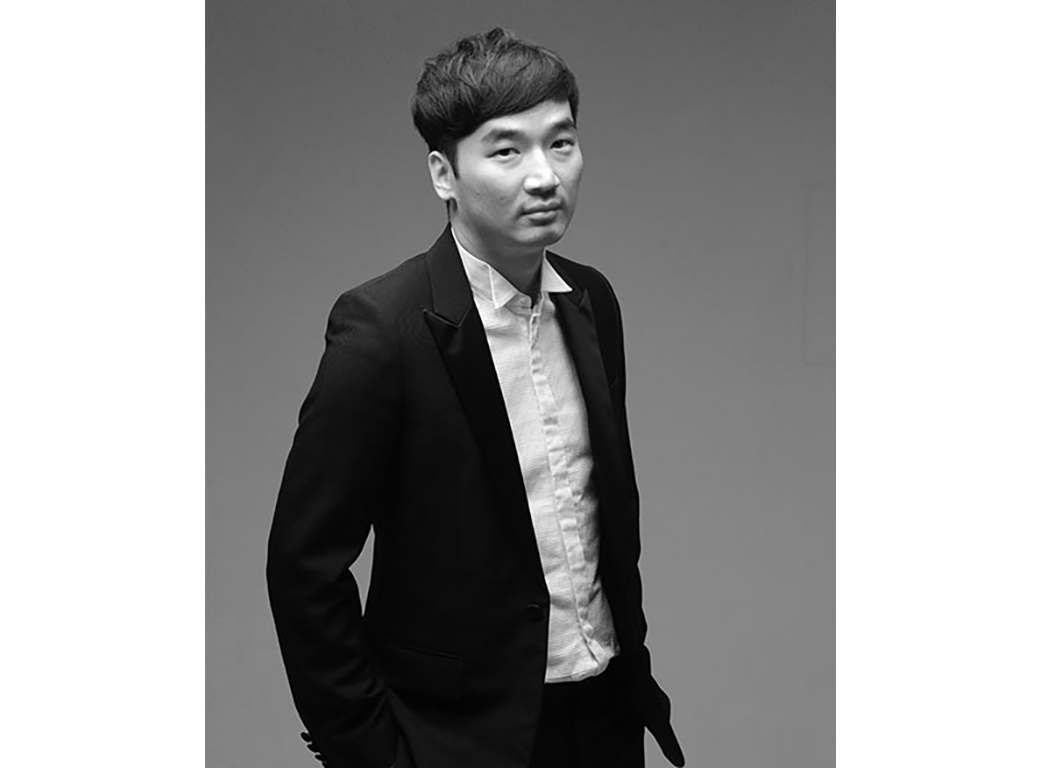 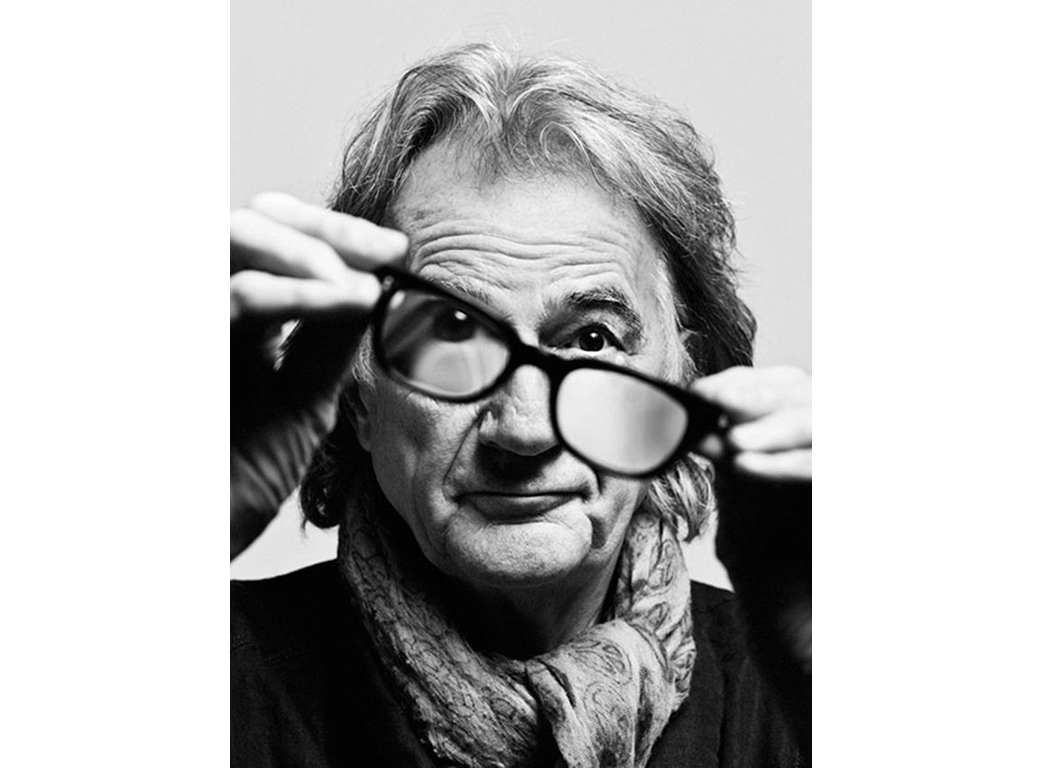 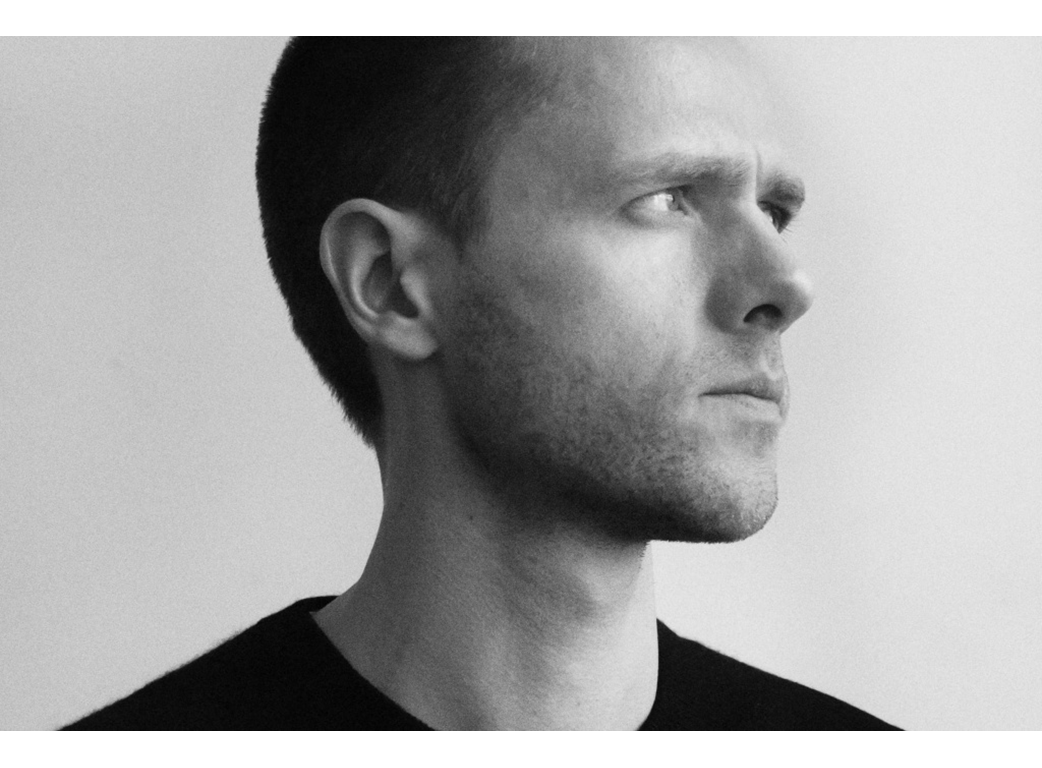 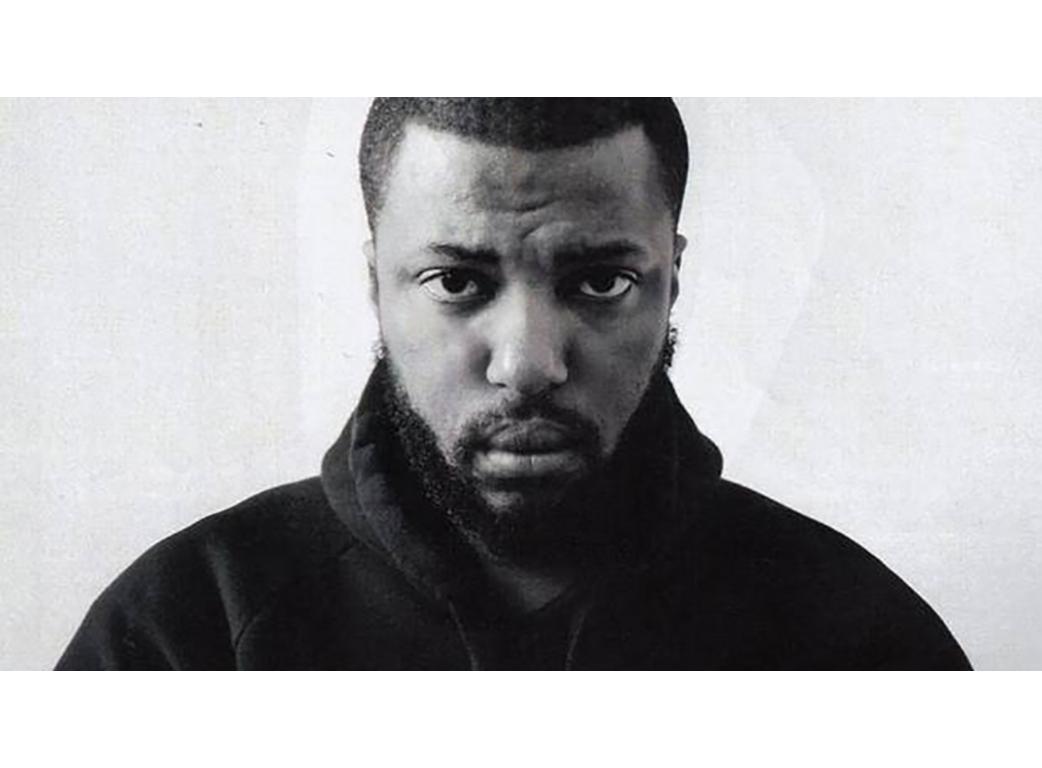 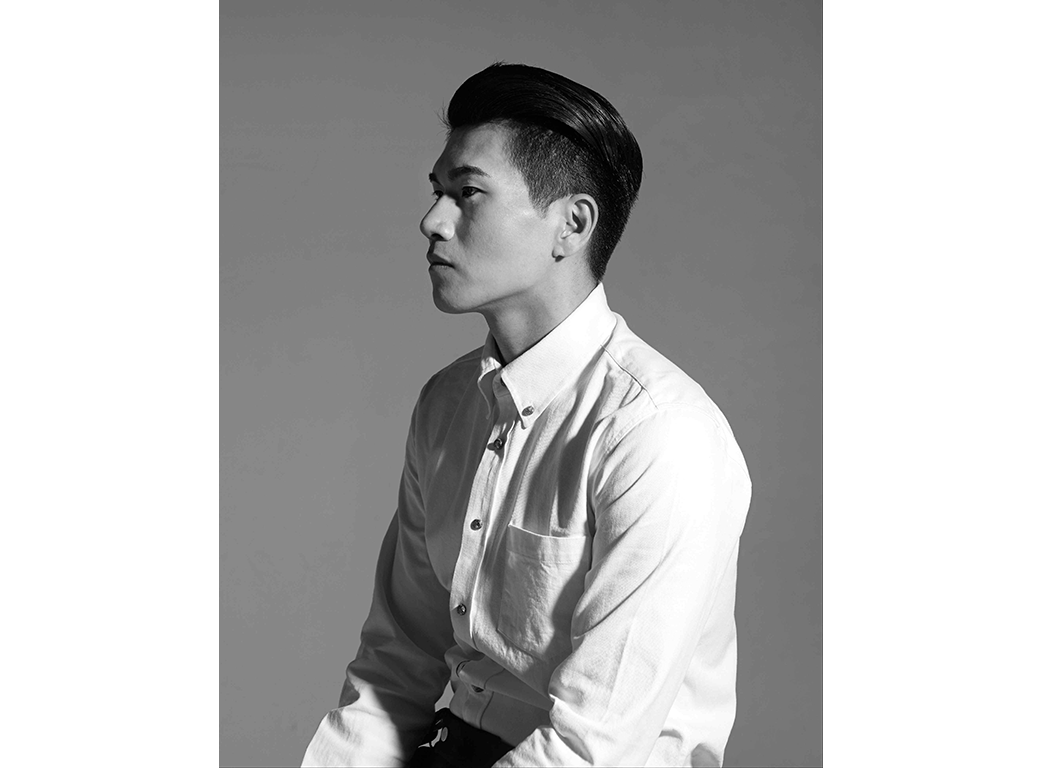 
PITTI DANCE OFF will be the theme of this year’s 91st edition of the Florentine kermesse. From the 10th to the 13th January over 1200 exhibitors will present their A/W 2017 Menswear Collections, transforming the Fortezza da Basso into a space defined by colorful and special set-ups, created by architect and designer Oliviero Baldini.

Florence, as every year, will become the “stage” where old and emerging brands meet and “dance” together:

For the first time, Sir Paul Smith, will present his contemporary line PS by Paul Smith, while Alessandro Sartori, the new creative director of Ermenegildo Zegna, will debut with his second line Z Zegna and Tommy Hilfiger.

This year’s Menswear Guest Designer will be no other than Tim Coppens, while the Special Project at Pitti Uomo will be in the hands of the Italian Golden Goose Deluxe Brand.  Lucio Vanotti, Sansovino 6 and Carlo Volpi, winner of Who’s on Next? Uomo 2016, for Pitti Italics New Talents.

Korean Creativity will be another “principal character” in this 91st edition: CONCEPT KOREA it’s the new Pitti’s special project, which will be held on 11th January at spazio Dogana. BMUET (TE) by BYUNGMUN SEO and ORDINARY PEOPLE, supported by KOCCA, the most important Creative Content government agency that supports the Korean creativity, will unveil to the international buyers and press their latest creations, aiming to make known the fashion Made In Korea, their integrated values and their handmade tradition.