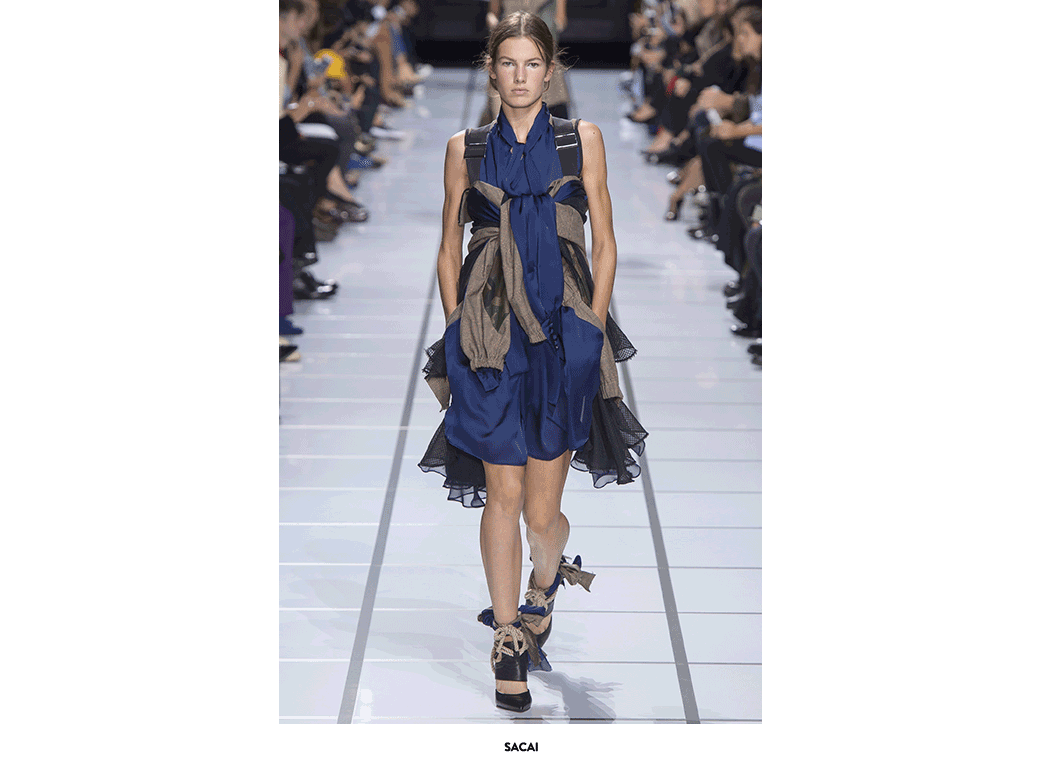 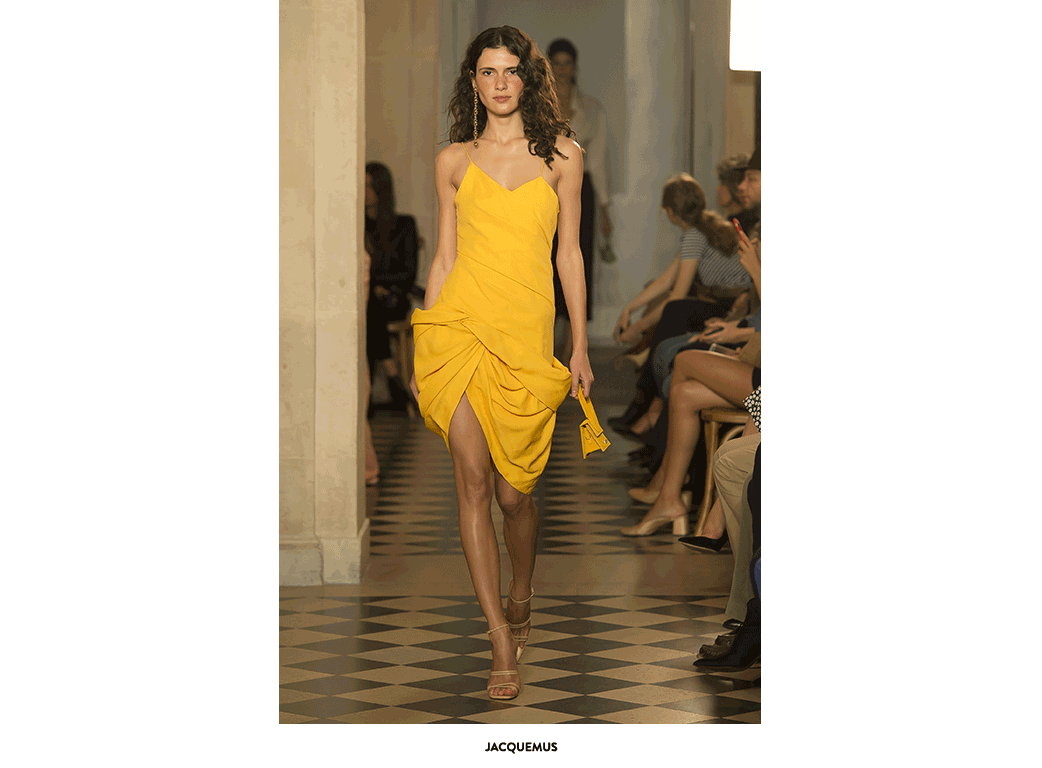 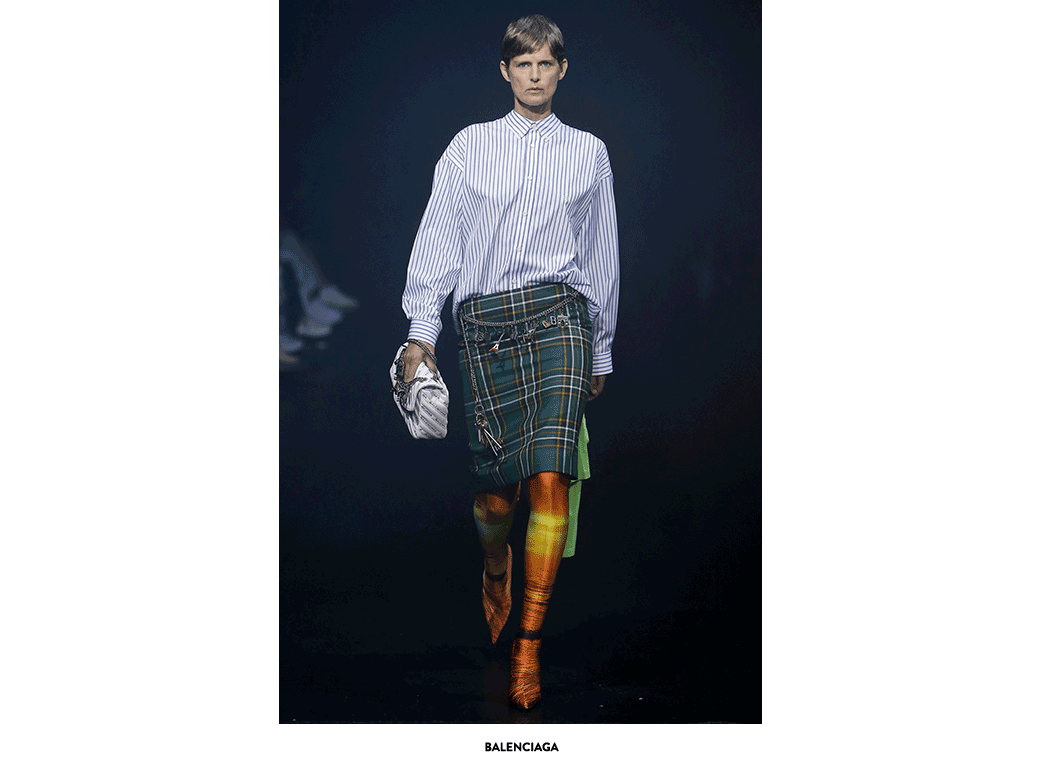 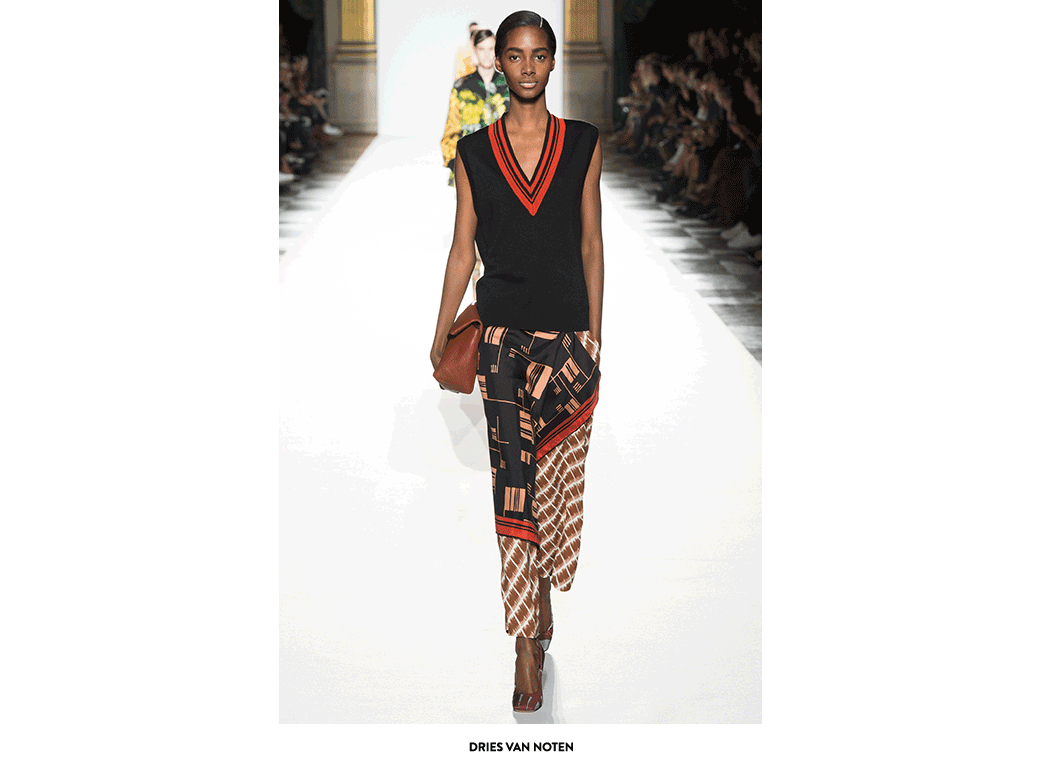 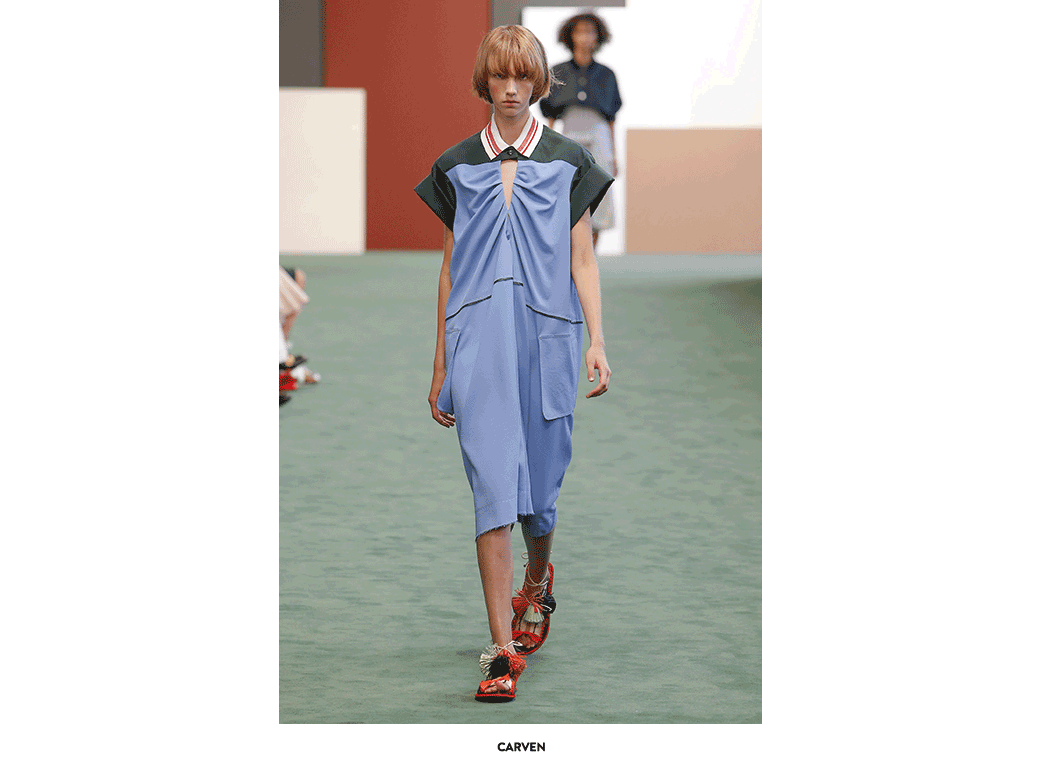 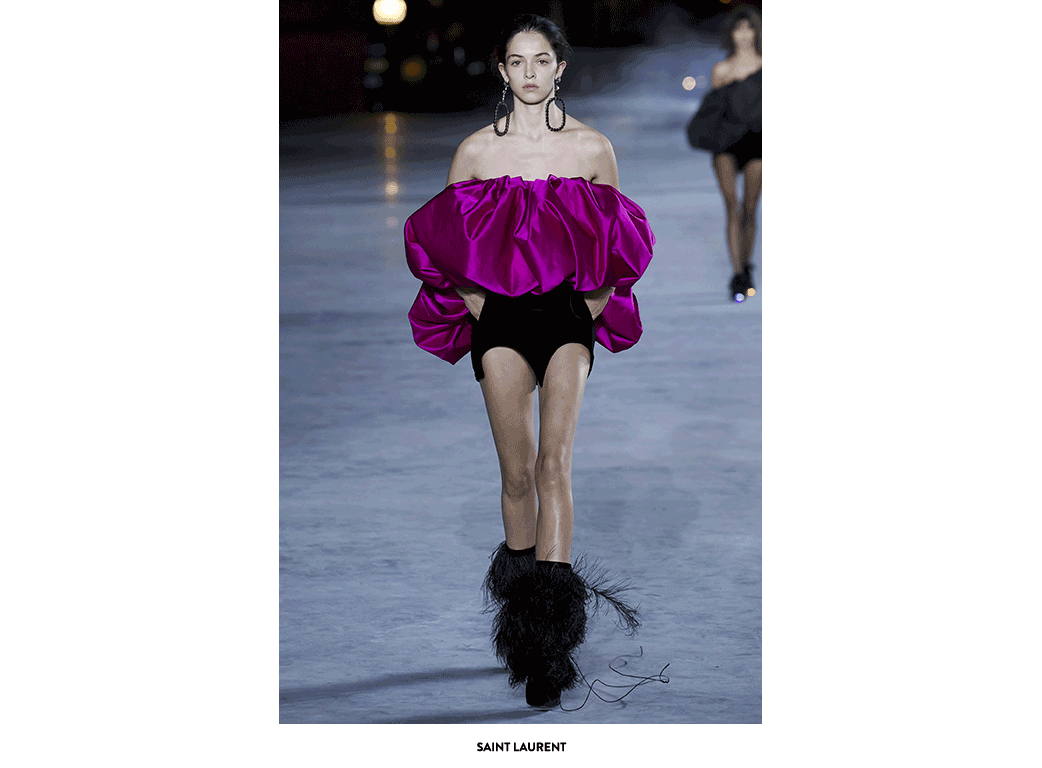 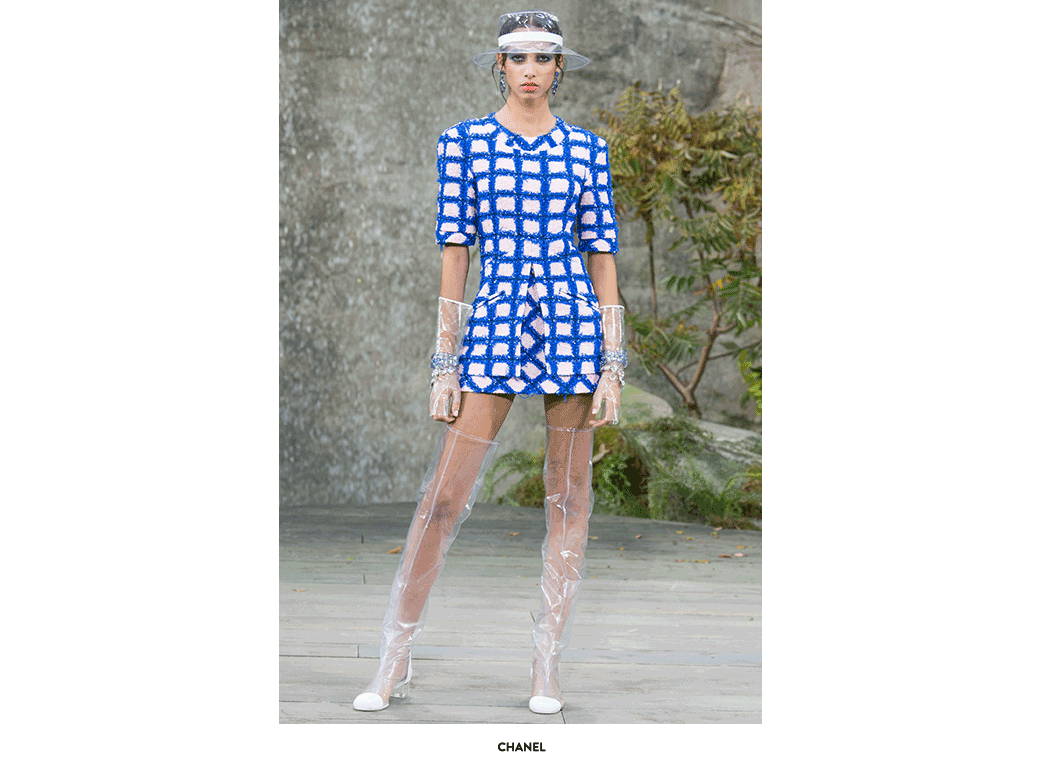 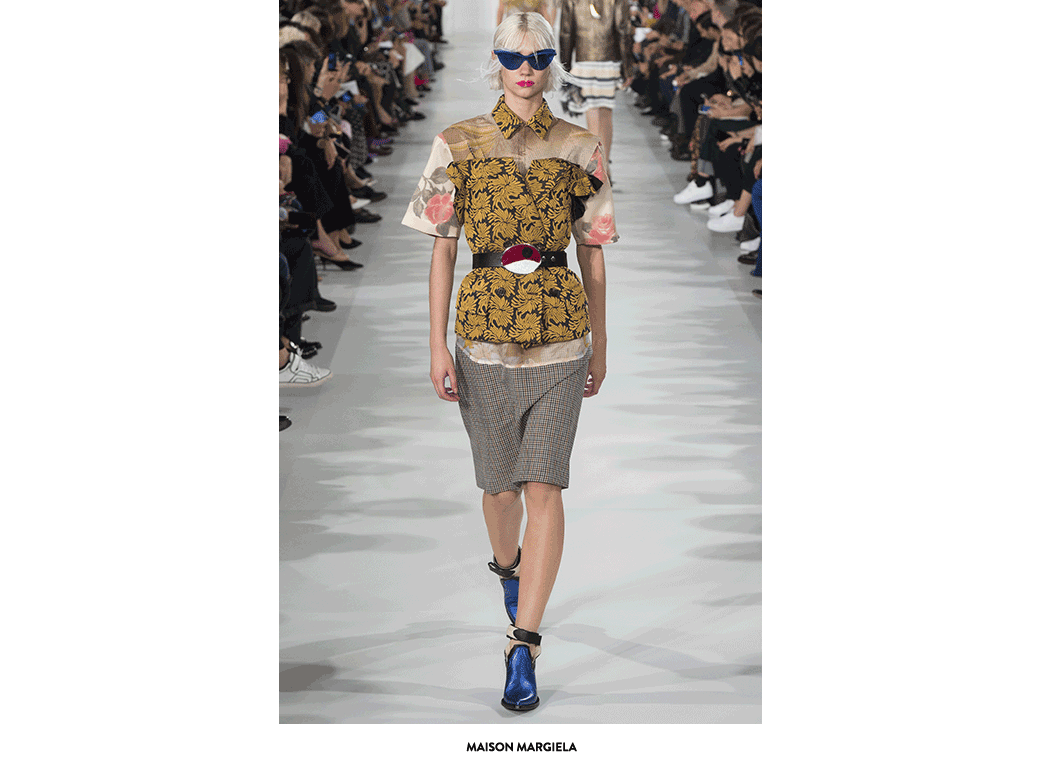 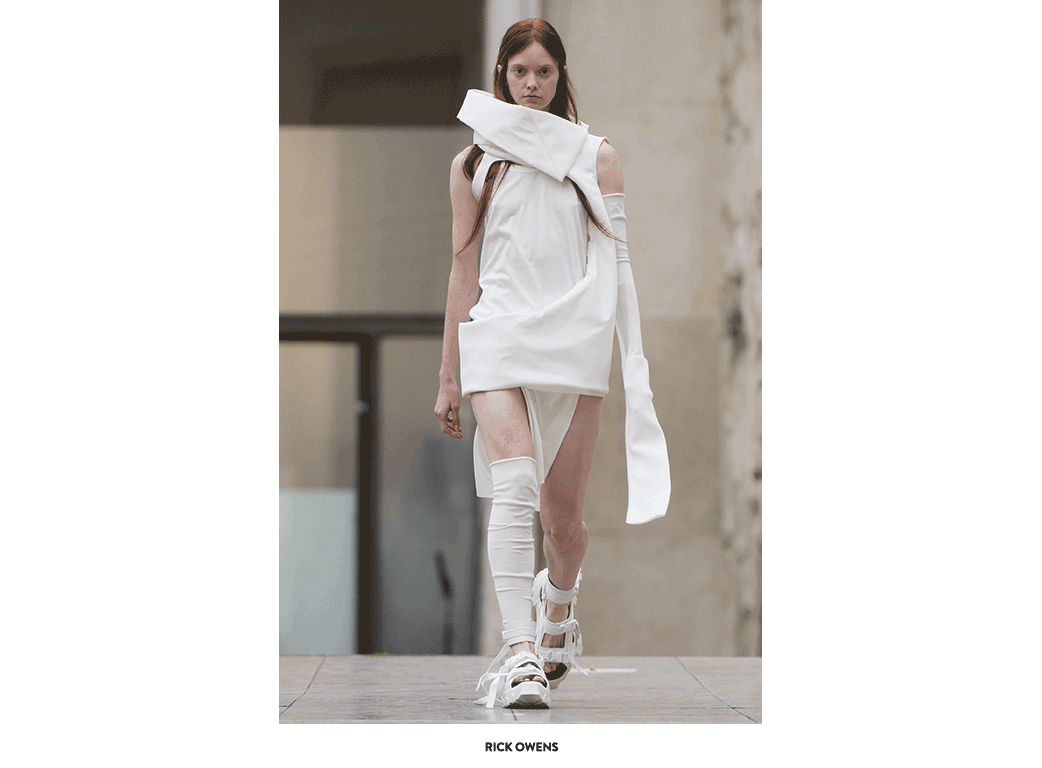 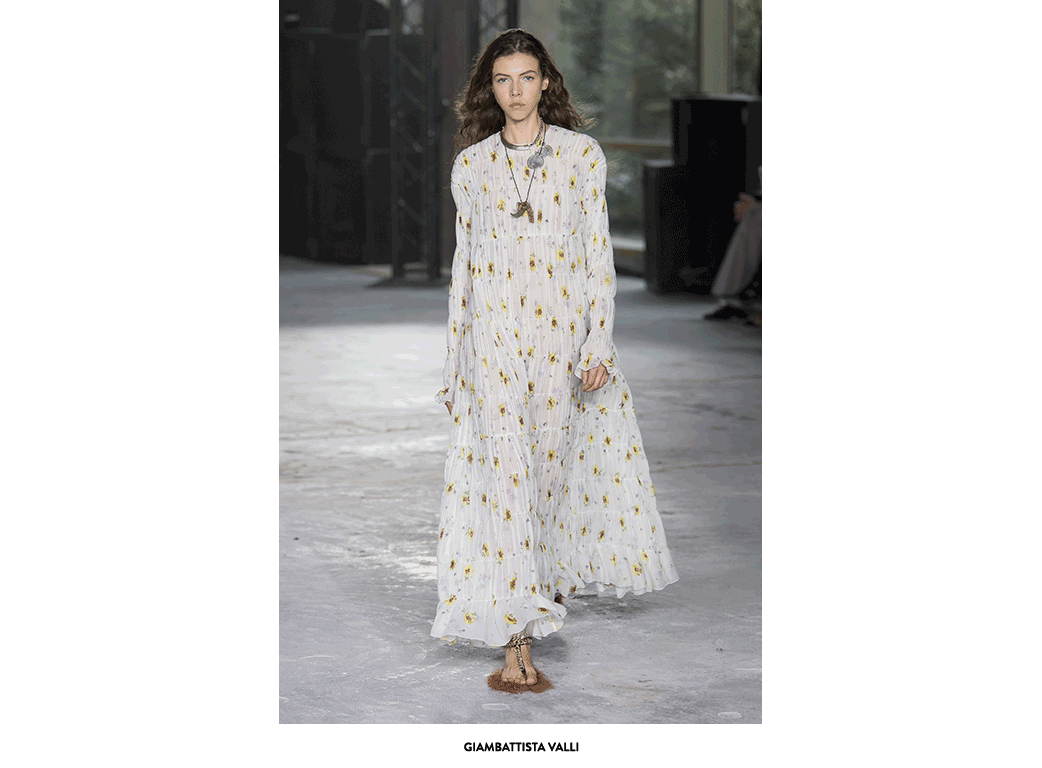 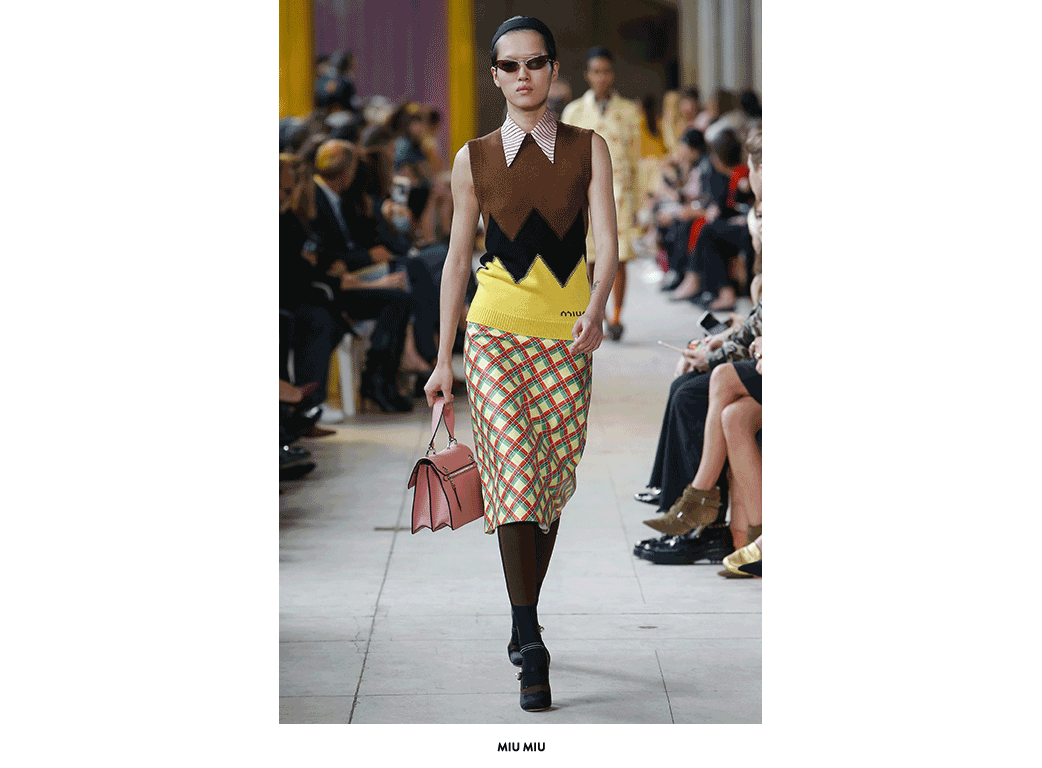 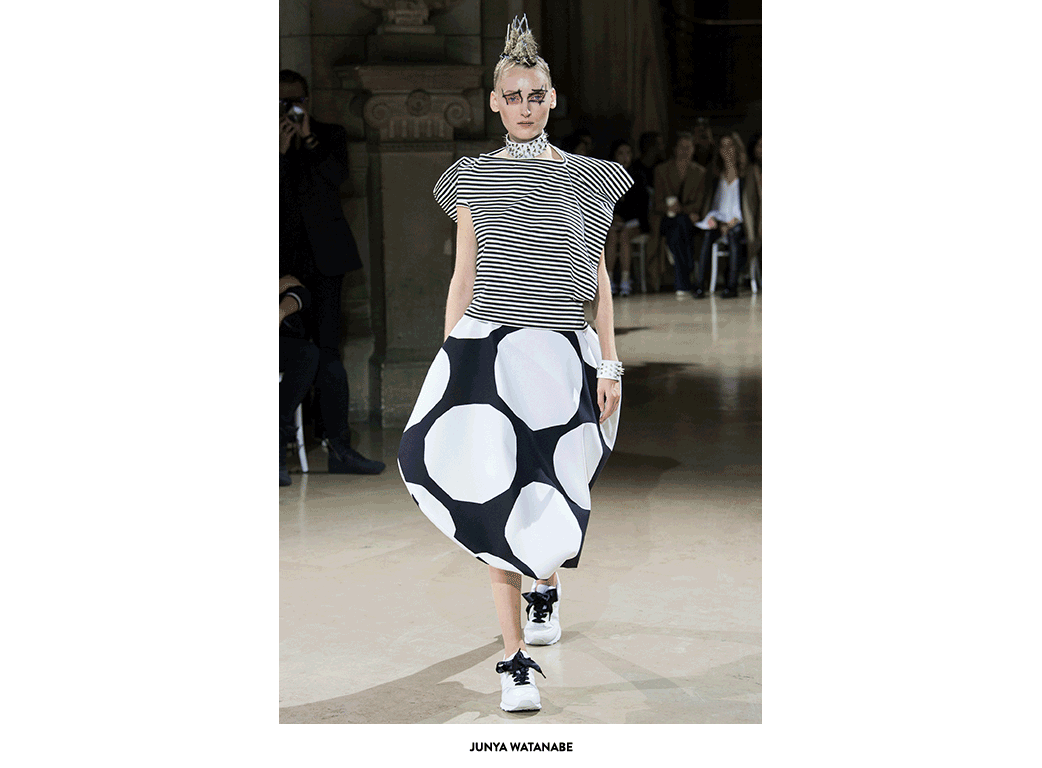 
After Paris Fashion Week, the fashion month is definitely over. Editors, stylists, journalists and all those working in the field, after weeks of shows and presentations are on the way back to their desks.

The question is: WHERE IS FASHION GOING?

Every day, sad and worrying news come to us creating confusion, uncertainty and fear in general. Fashion isn't really going nowhere, but it’s feeling the confusion that’s going around and creative processes are being influenced by all of the tragic events worldwide. The earthquake in Mexico, Las Vegas’ attack, North Korea's instability, what will the next big thing be? This is just a short thought, but it’s quite necessary before talking about fashion, one of the most frivolous thing but still able to make us dream.

Let’s see what’s happened in Paris, here’s a selection on what unFLOP loved the most at the Spring Summer 2018 Paris Women’s Fashion Week:

Simon Porte Jacquemus staged his latest show at the Picasso Museum on the night of September 25th, officially opening the week. He called his new collection “La Bombe”, ispired by the beauty of his mother, passed away years ago. The mini skirts, the impalpable dresses with slim straps, draped, garments to reveal the body and feminity. This young designer is the Paris’ enfant prodige and even this time he didn’t disappointed the expectations.

Actually there’s no cooler brand than Balenciaga, designed by the rebel Demna Gvasalia.  He’s been able to overcome the stereotypes with a very modern taste, representing the contemporary answer to fashion. For sure, the wedged Crocs, a.k.a. the rubber slippers have already become the undisputed main character of the next warm season.

Dries Van Noten is a master; this time he decided to create an optimistic collection, because if fashion is the reflection of what is happening in the world, he wanted to use fashion to express positive feelings. He presented a sophisticated taste on mixing printed fabrics and print-on-print effects made using silky floral patterns, brocades, foulard effects, glittering gems and retrò touches.

Serge Ruffieux made his debut at Carven. He comes from Dior, where, together with Lucie Meier, here placed Raf Simons when he left the brand. His first exam was great, with an artsy and chic French representation of women. Barbour inspired jackets and shirts, beautiful dresses with interesting designs, a different chromatic assembly, modern and stylish attitudes with new shapes. Beautiful were the accessories too, with a young and cool twist. Everything is desirable and wearable.

Unreachable star of this fashion week has been Saint Laurent - after Yves's disappearance in 2008, just a few days ago his memorable partner Pierre Bergè passed away. During this week, the very first Yves Saint Laurent Museum opened in Paris, followed by another opening in Marrakech during the following weeks.

To celebrate the story of this great genius, Anthony Vaccarello, the 35 years old designer, presented a collection full of charmsand attitudes. There were shorts, colorful feathers, paillettes, balloon shapes and pencil skirts, thin heels and boots of every type. The location spoke for itself: the wonderful Trocadero garden in front of the tour Eiffel.

What should we say about Chanel? This is the most waited show in Paris since forever. Sometimes this expectation is not much actually for the clothes designed by the one and only Karl Lagerfeld, but more for the iconic scenarios that only Chanelis able to create. For this season he thought to rebuilt the Verdon Gorges in Provence at the Grand Palais, setting up high rocks, plants and fake waterfalls. Models wore plastic dust coat, hats, boots and others garments with the authentic Chanel's charm - everything was waterproof of course.

John Galliano for Maison Margiela explored an until then unexplored territory, an unconscious glamour of when we dress without thinking too much, in our moments of rush. It is inspired by the leisure wardrobe, but respecting all the Maison codes. At the same time, Rick Owens shapes the future with his complex and enigmatic aesthetic. His experimentation with materials, shapes and lots of layers keep to hypnotize and communicate a sense of peace and quiet.

Even Giambattista Valli changes direction and renew his point of view. There is a sophisticated semplification of volumes, silhouettes and the elimination of his most iconic romantic excesses, cleanings the lines. Original were the experimenting with unusual material for the designer, such as denim.

Miuccia Prada at Miu Miu, together with a multiethnic casting, wanted to bring back that kind of freedom, a bit naïf, that characterized this brand at the beginnings, during the '90s. The collection is more serious and with just a few decorations. The absolute protagonists in this catwalk were fluo socks and lace, with which the designer creates skirts, tunics and t-shirts, making it casual, weareable not only during the night but in any occasion.

It is impossible ending this recap without mention the japanese designers, Rei Kawakubo of COMMEdes GARÇONS, Junya Watanabe or Sacai – with them, fashion became an autonomous art with his own rules.