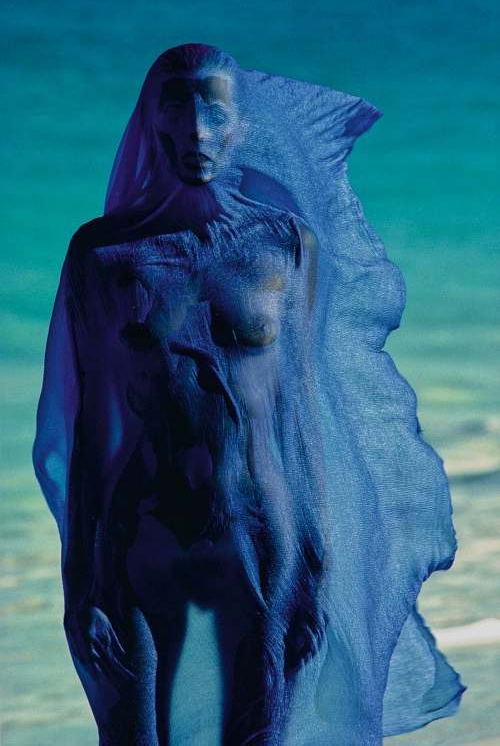 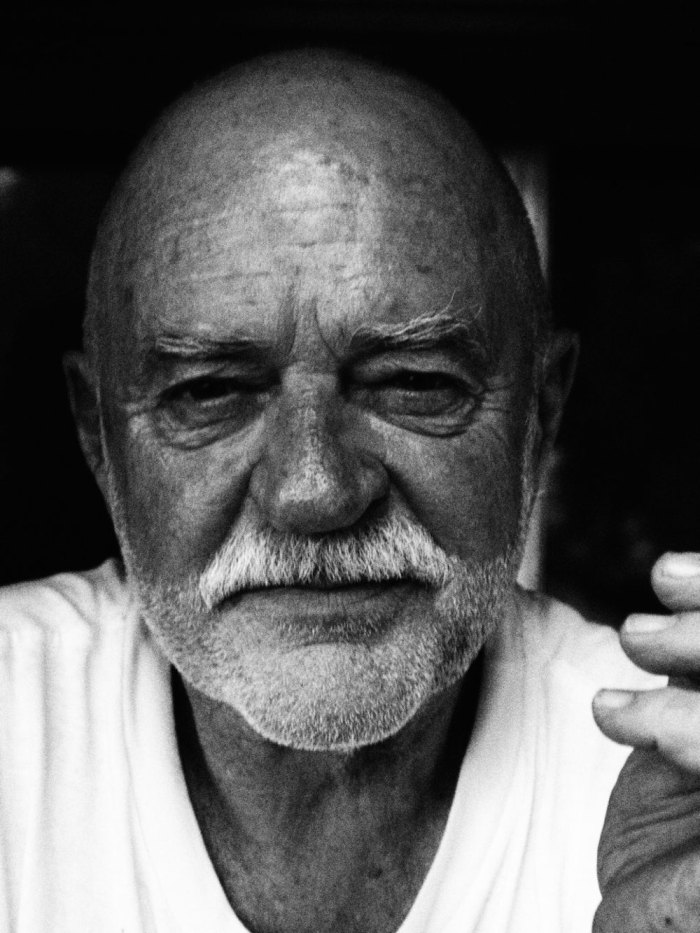 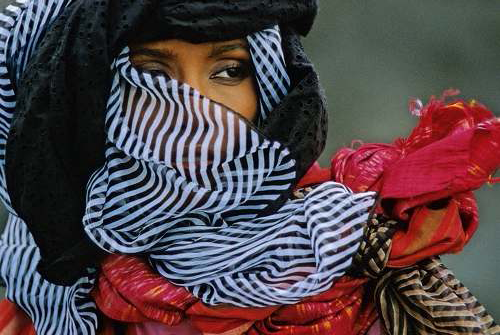 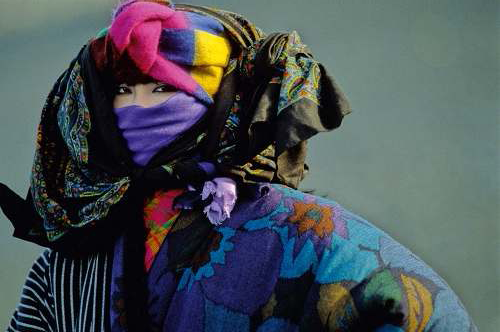 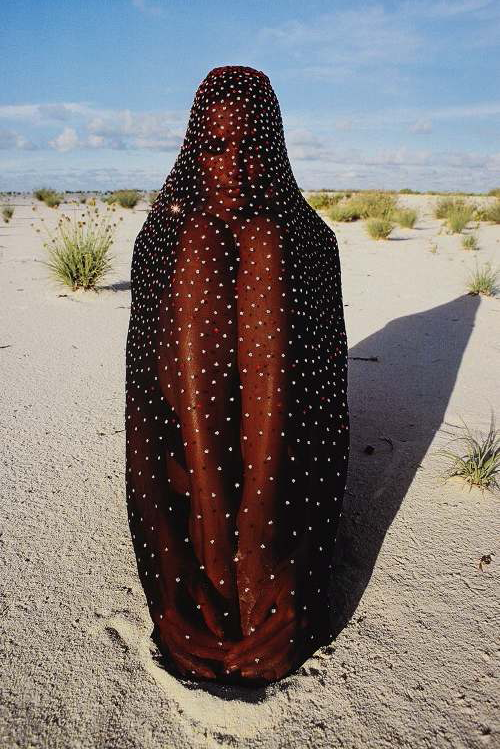 
“I love women. I have a lot of respect for women and find them more interesting than men. The person I am drawn to is intelligent, strong and beautiful. Women are the main reason I became a fashion photographer.” Beautiful deep words by Hans Freurer, the Swiss lensman, whose admiration for the beautiful feminine creatures has led into a respectable genre-defining career. An embracing of his irrepressible sense of adventure; a literature fulfilling kind of lifestyle owning the per course of five decades. Five whole decades where photographer Hans Freurer was almost crushed by a hippopotamus, spent time in a Malawi prison and lived a high-rolling life while working in advertising at the height of one of London’s most fabled decades.

And what about the Freurer image? Iconic! A grand outdoor settimng bathed in natural light, a pairing of a palpable sensuality and a bold juxtaposition between layers of rich fabric and female form. The highlight of it all is the lushness, cinematic color and minimal retouching that defines all of his stunning beyond words “visual conquers.” Some of his aesthetic epitomes include the images of a very young Iman he shot for the fashion designer Kenzo Takada in the early 1980s on Lanzarote, his collaborations with legendary photographers like Helmut Newton, Frank Horvat and William Klein, though he himself wasn’t yet behind the camera. “It was extraordinary, they were big influences on me.” The real breakthrough of him as a photographer came with his adventurous experience in Africa. Africa, a continent on which Feurer had never set foot and knew only from books, was calling. Feurer quit his job, bought a Land Rover and shipped himself to Cape Town.

“I spent two years traveling across Africa, sleeping by the fire and having amazing adventures. I am very lucky I survived because I got myself into some pretty hairy situations. I almost got trampled by a hippopotamus, got shot at a few times and spent 10 days in a prison in Malawi. But it was incredible.”

“I realized that behind fashion there is always a dream and that my job was to try to understand what that dream is and who the woman wants to be and to enhance that in a way to make the dream real.”

Apart from satiating his need for adventure, Feurer’s time in Africa was a crucial catalyst of the visual aesthetic that, decades later, has come to define his work. Indeed, it was here that Feurer discovered his exceptional sensibility for light. “These 2 years travelling around Africa marked me tremendously in many ways, but also visually, in terms of what I see and how I see things. I found myself in some pretty magical situations. I would see women go out to get water in the early morning light and they had a glow around them. I was awed and started to develop a feeling and understanding for the magic of light and shadow.”

beautiful women.” Back in London, Feurer sold his Land Rover and used the money to set himself up with proper equipment and a studio.

“Life is colour, I see everything in colour, so 40 years ago I decided to only photograph in colour,” says Feurer.

Feurer is known for a rigorous process that allows him to capture that elusive moment with his camera. “I am, in essence, a Zen Buddhist, in my whole life philosophy. And this attitude also informs how I work. I live for the moment, the realness of it. So at some point, years ago, I decided to simplify and eliminate as much as possible out of an image. To have in the picture only the essence of what really matters and leave out all the rest.” It was this objective that led him to use the tele-lenses that, along with his expert handling of natural light, have become a Feurer trademark. “I love light and shadow and always observe very carefully what happens with light.”

How does Feurer go about making dreams come true?

“Sensuality has always been one of my things. I don’t do sterile, formal pictures. I like to make pictures that provoke an emotion and affect you in your feelings. For that, both the woman and the clothes need to come alive. So I tend to photograph in movement and then try to catch a very particular moment, the moment where a mood or a feeling reveals itself and you can see that the clothes are part of life and are being lived in.”