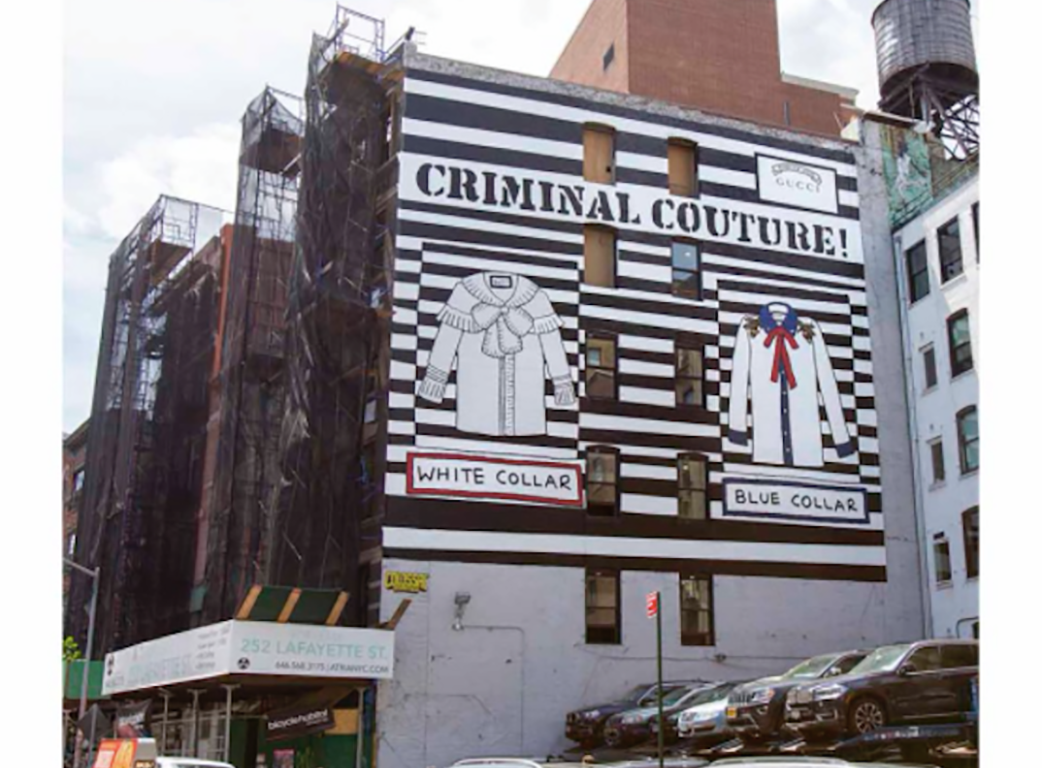 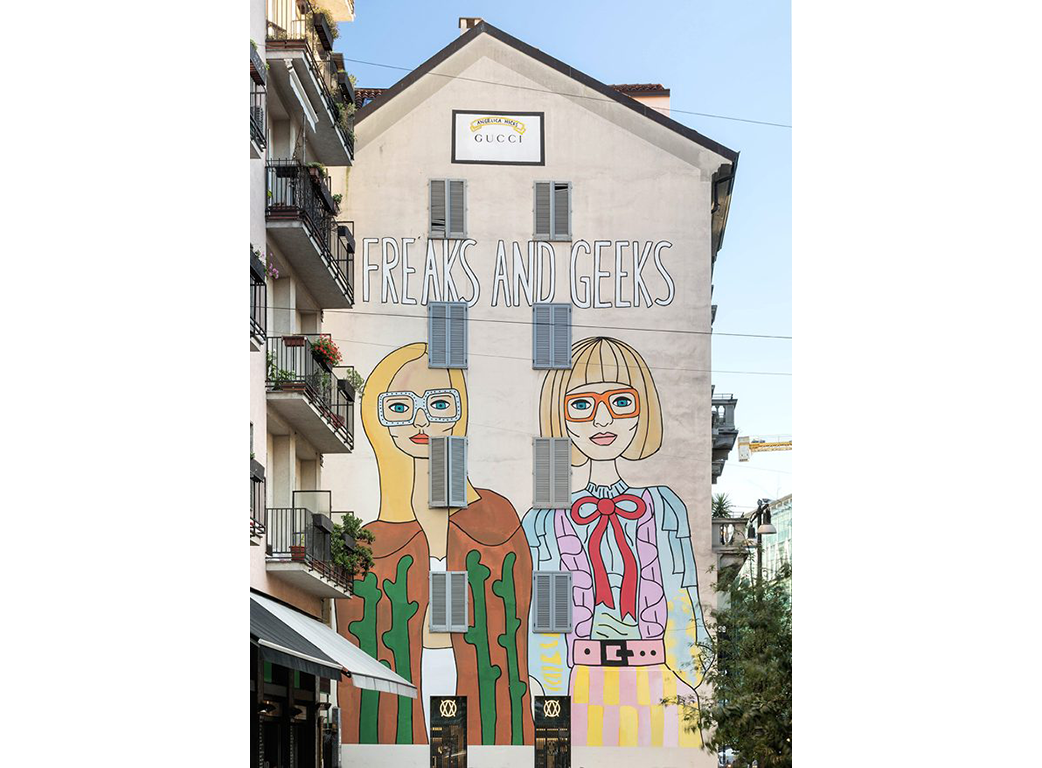 
It’s a fact that Social Media has become an integral part of modern society.

In the era of social media, Instagram was born out of a simple necessity and with a simple aim: To be a virtual place that allows people worldwide to connect at 360 degrees; a 2.0 open space where posts and shares of our daily life come to life through visuals of all kinds.

In just a few years, Instagram has became the king of social networks, with its users counting up to millions. A common practice or rather a common “interpersonal approach” nowadays is the famous posting and sharing as well as observing and commenting on other’s lives. It has become an indispensable practice, almost a daily ritual for most of us.

Even if our life can’t be defined as exactly wonderful, or dope enough, still this virtual platform can give us (at any time 24/7) a glimpse of relaxation, a dose of attraction and fun.

The winning cards for a winning Instagram Profile? Be fun; be a globetrotter; eat or cook eye-catching meals;  and be cool and stylish.

Then we have the influencers, the notable individuals whose profiles are followed the most and who are considered to be adapt in persuading and stimulating consumer’s tastes and interests. People with lots of followers, able to influence consumers tastes.

If at the beginning this could be considered just another part of reality, presently it has became “The” No1 promotional system, where most of these influential people tend to be sponsored and commissioned to publish a certain brand and communicate it in the most effective way possible to their followers - devotees.

Consequently, potential consumers’s interest doesn't necessarily correspond to the true influencer's taste. The above fact applies also for artists, graphics, illustrators, photographers and all sorts of creative minds, who equally understand the power of this medium, and in their turn, use Instagram as a projection of their creativity, where they can infinitively showcase their works as well as visually express their creative identity.

Time magazine, rated Alessandro Michele, Gucci's Creative Director, as the most influential Italian person, an "Instagram Hunter", who has been working with other Instagram-discovered artists and, who this time fell in love with an English It-Girl, illustrator, Angelica Hicks.

Angelica's illustrations are not-easy-to-forget, her drawings are iconic, with a cool twist, highlighted by pop themes and a contemporary touch.

Her affinity with the fashion world led to her collaboration with Gucci for a limited edition T-Shirt series, ready to be sold out!

Today, Thursday May 25th, the luxury Italian brand launches its 11 T-Shirt collection designed by Hicks. The collection carries the title ”Gucci Geek", of which only 100 pieces have been produced for each model, for a total of 1100 pieces worldwide. Just like art pieces, every T-shirt of the collection is numbered with a special label. The T-shirts have a unisex fit and cut and all 11 models come with a special packaging that will make it a cult object not to be missed.

“Gucci Geek” will be available in USA and Europe exclusively on the Gucci’s website (www.gucci.com.).

To enrich the project, the Italian brand came up with a strong marketing strategy:  Two walls in two fashionable cities, one on the Lafayette Street in New York City and another in Milan’s Largo la Foppa, destined for painted murals with two different illustrations of the "Gucci Geek" collection.

People, let’s get a move on…