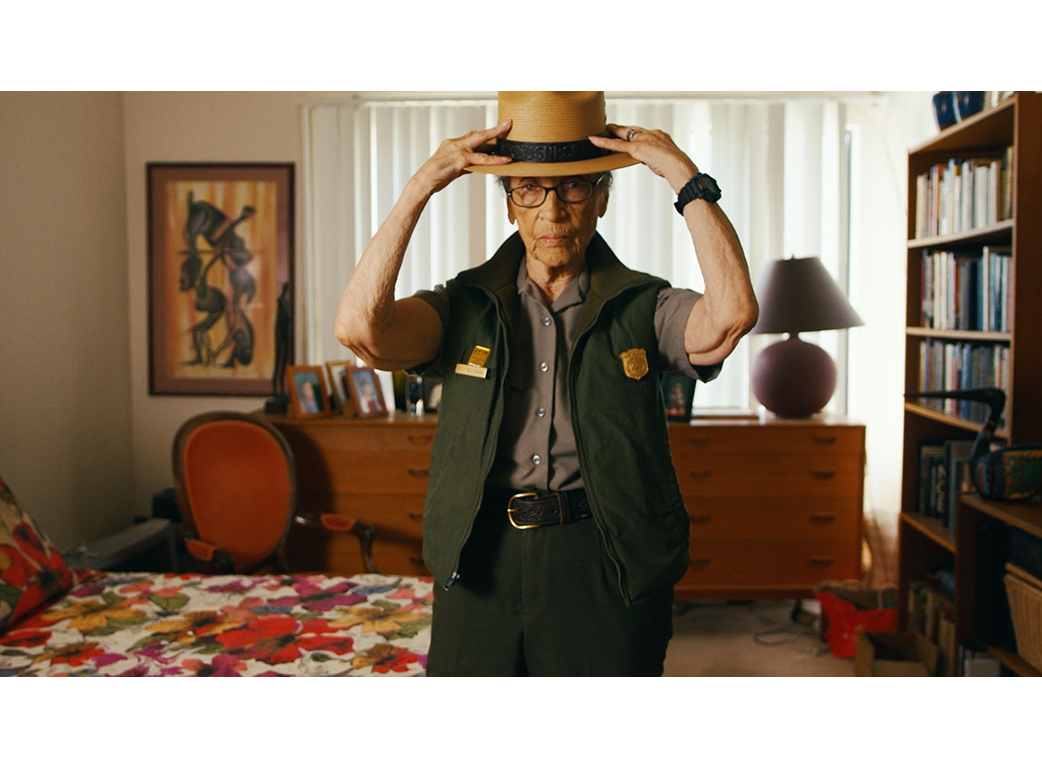 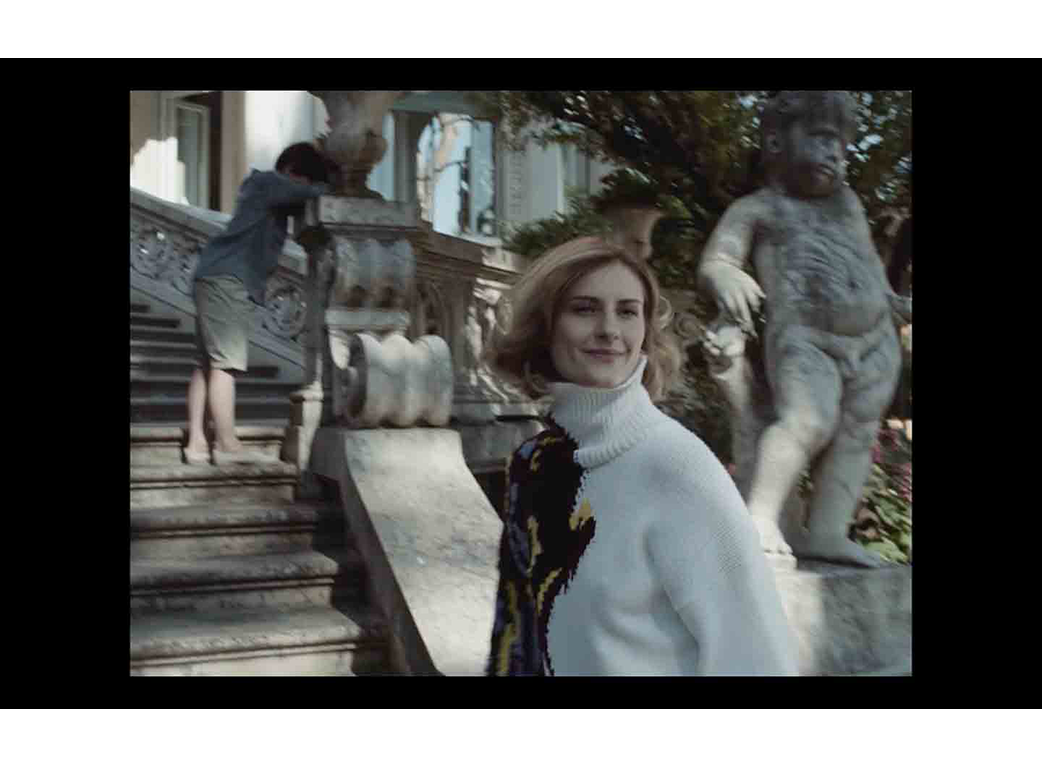 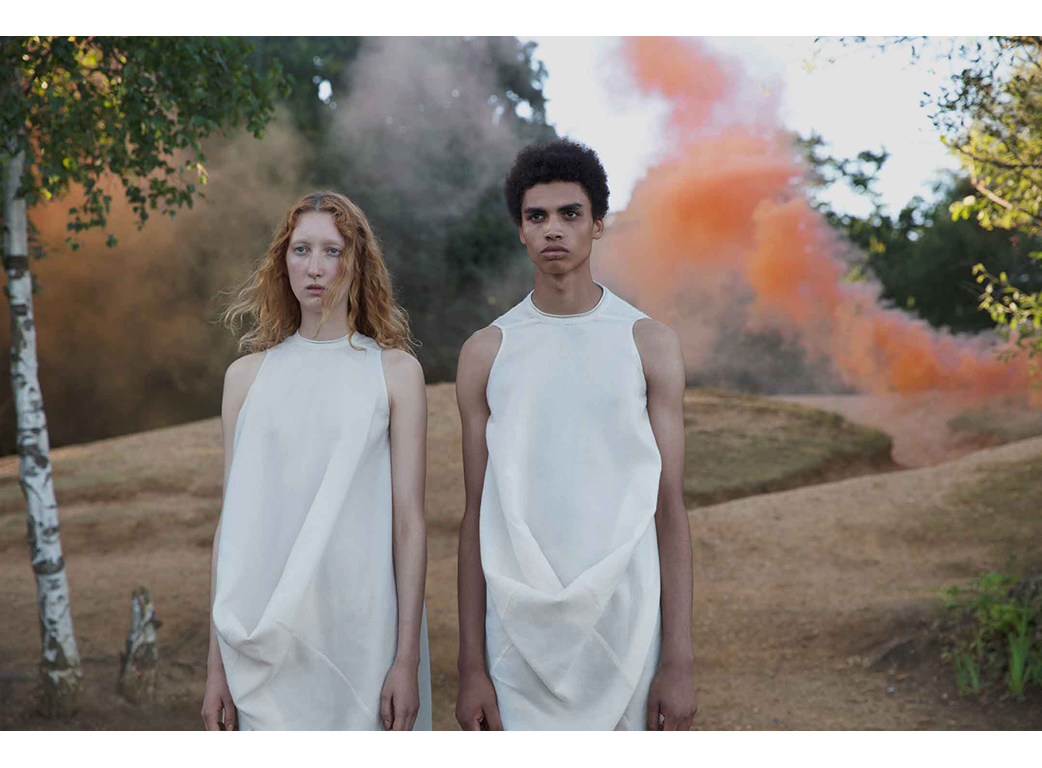 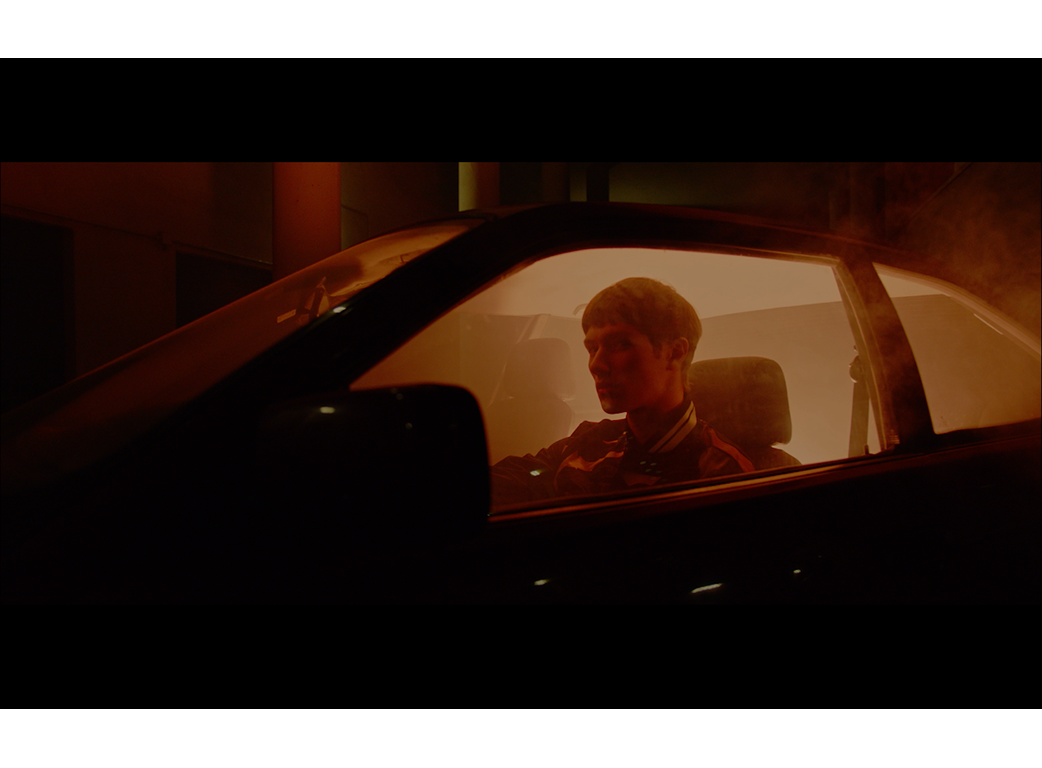 A three-day blast, with the bright side of fashion in the front seat, held at the renovated Anteo Palazzo del Cinema, in Milan’s Brera district.

The goal of many fashion houses is to communicate the brand’s soul through visionary images created by talented filmmakers.

The contemporary language of the fashion film grants the voice to Fashion houses to communicate their brand’s soul, through visionary images.

An international event, showcasing 160 films from all over the world, closely selected by the artistic committee and the curator of this fourth edition, Gloria Maria Cappelletti.

Aesthetic, narration and perspective are decoded, while excellence, quality, originality and talent are embraced and elevated at the same time.

The Fourth Edition of the FFFM raises its curtains with the film: “Franca: Chaos and Creation”, a documentary about the legendary editor in chief of Vogue Italia, who passed away in December 2016, directed by her son, Francesco Carrozzini. The documentary captures the essence of Franca Sozzani’s revolutionary spirit, while offering an introspection of the life of this celebrated woman.

“ … That was perhaps when I started thinking about shooting a movie about my mother, when I realized that I wanted to tell who she is, Franca who set off to London in the Sixties, visionary and with her mind always looking ahead into the future (“Today has already gone; it belongs to the past. I work for the future”, she used to say), the failed wife (“One day my Prince Charming will come”), Franca Sozzani, the editor/Editor-in-Chief of Vogue Italia, the genius/wizard that revolutionized fashion and fashion magazines, the feminist with an Italian sensitivity and sense of humour (“Men do not want challenging women”), Franca who saw the photographer as the interpreter of dreams (“Dreams are not stingy; they are grandiose, people should never be denied their dreams”), Franca who worked with Lindbergh, Roversi, Weber, Meisel, Versace (“Together we created the Super Models”), Franca who wrote the history of Condé Nast (Vogue Italia Black Issue) who, when she got truly ‘pissed off’ (“The best condition to be creative”) decided to expose and denounce social issue on the glossy pages of a fashion magazine (BP oil spill, wars, violence, domestic violence, plastic rehab, curvy women), Franca who, by taking the risk of being on the firing line, she always goes all the way through her goals…” (Francesco Carrozzini’s words in an interview by Roberto Croci)

The FFFM Fourth Edition’s novelty lies in the #FFFMilanoForWomen; three days with dedicated screenings and conversations targeting talented and influential women from the fashion, cinema and art realms.

Ready to engage with your senses?