For many years, the raised middle finger (or two fingers, for those who live in the UK) is the most common way to insult someone and is often accompanied by a wide variety of offensive language. In his latest collection, entitled F*ck Y*u, the artist decided to focus his attention on this act that has undoubtedly become a part of the popular culture.
Known for his irony and sarcasm, Rankin has received over the years, a good share of insults and no lack of celebrities who gave him the finger while taking their picture.
Particular success has got his shot of Heidi Klum which initially was part of a book and subsequently was picked up by a manufacturer of T-shirts that turned the image into an icon, planting the seed that would eventually sprout in the F*ck Y*u series.
Rankin says that the first person he saw wearing the t-shirt was a kid while accompanying his son to school and then during a trip to Thailand, he had realized that a lot of the locals wore the shirt with Heidi Klum and the finger wave.
Following the advice of gallery owner Arnaud Adida, Rankin began to go through his photographic archives in search of similar images, ending up accumulating a number of celebrities captured along with the “infamous” gesture.
To name a few: Eva Green, Damian Lewis, Cheryl, Katy Perry, Robert Downey Jr., Gillian Anderson, Diana Athill, Juno Temple, Nicholas Hoult, The Rolling Stones, Harmony Korine, Terence Conran and Paolo Nutini, all united by the offensive sign language of “flipping the bird” in plain sight.
However, the book is not a mere elaboration of a trivial display of insults immortalized in camera; it is also composed by an examination of the body language in general, historical contexts related to the gesture, which by now has spread all over the world as well as several comments from writers known for their provocative style.
The famous author Irvine Welsh expresses with caustic humor his personal opinion as far as the middle finger gesture while the journalist Jon Savage describes its use in the modern world and the Professor Paul Rixon discovers and discloses its origins.
To a question about F * ck Y * u, the comment of the writer and television presenter Jon Savage was: "The photos of Rankin display exactly how this gesture has by now become a central element of contemporary iconography acquiring a diverse/varied set of meanings. Like many other body language symbols, the raised middle finger was partially removed from its original context, without however losing its original power. The finger is an important form of expression, but it is not always easy to figure out the real and actual meaning of it! "
According to the writer Irvine Welsh: " Fuck You Rankin is the perfect expression of the artist’s playful and ironic spirit. Many talented people are able to add a touch of fun and playfulness in their work and Rankin is by no means an exception to the rule. I really like having him take my picture because he knows how to turn every session into a memorable experience. Even if you're aware of the presence of the camera, you end up forgetting that Rankin is shooting you. With Rankin I never get the feeling that someone is stealing my soul; on the contrary I am
certain that a small part of it will end up being captured, attached and transmitted in the picture, something that makes me very happy.
" F * CKY * u will be published in October.
For more information and images, contact beverley@beverleyluckings.com #FURANKIN 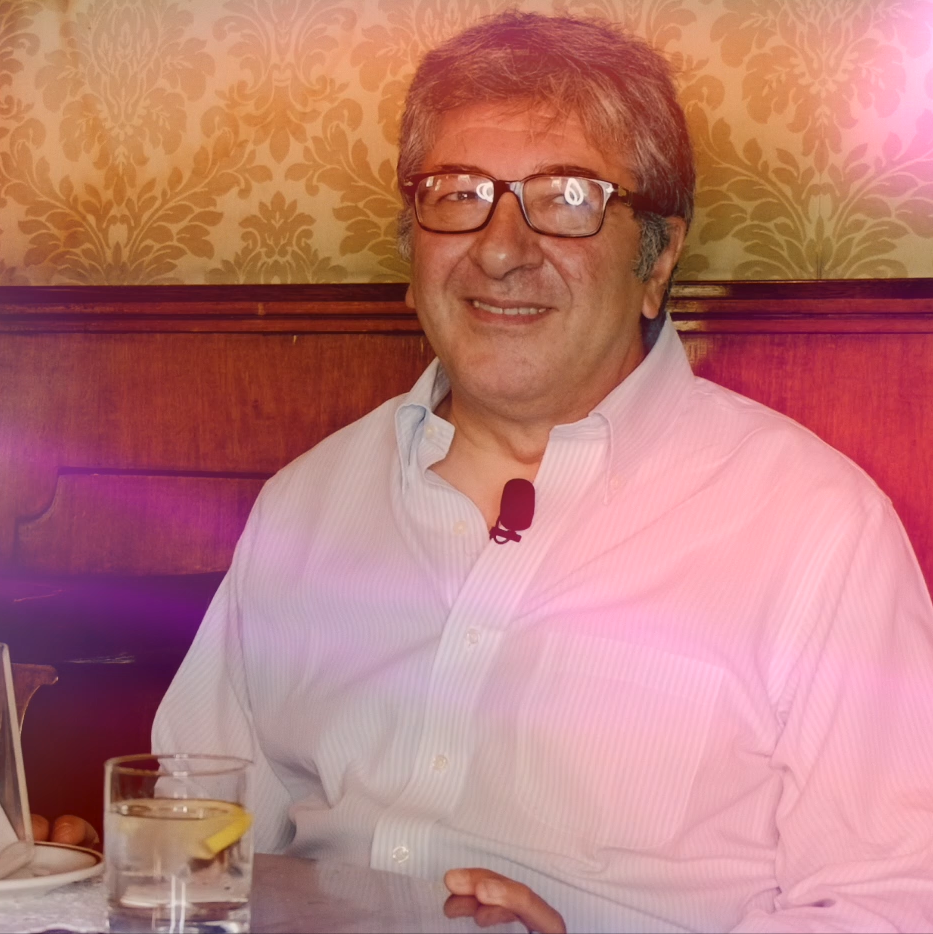 THE BASSO LINE OF BAR BASSO 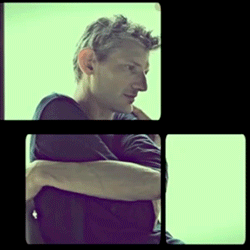