Creativity Made In Korea 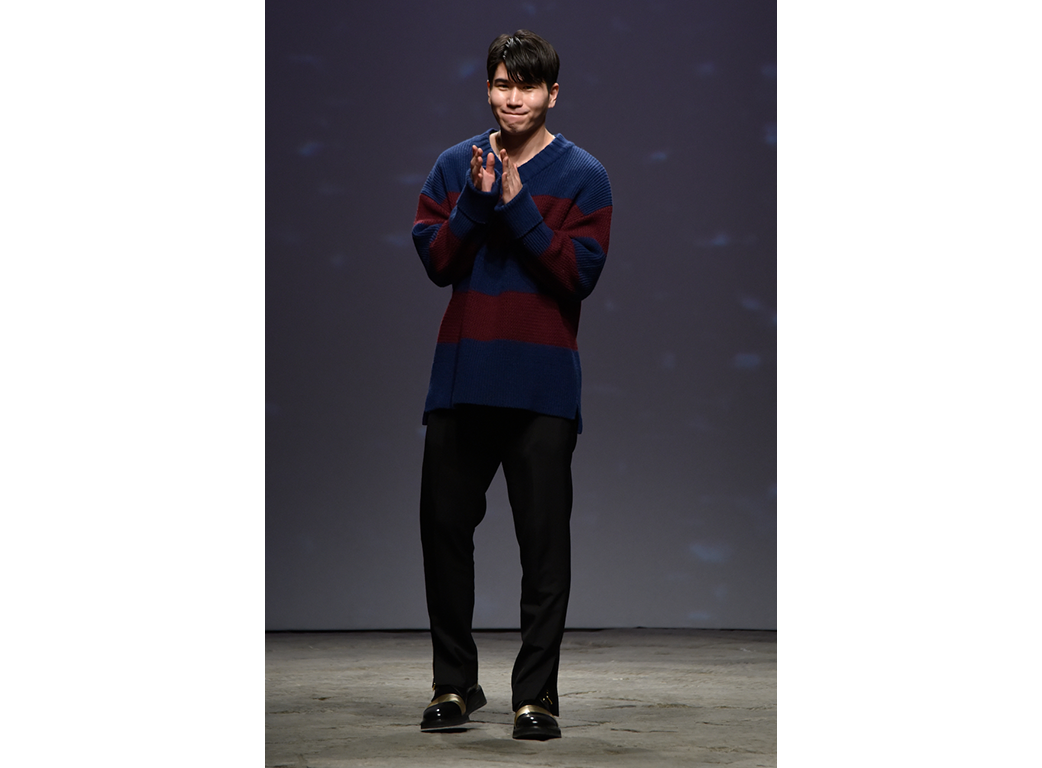 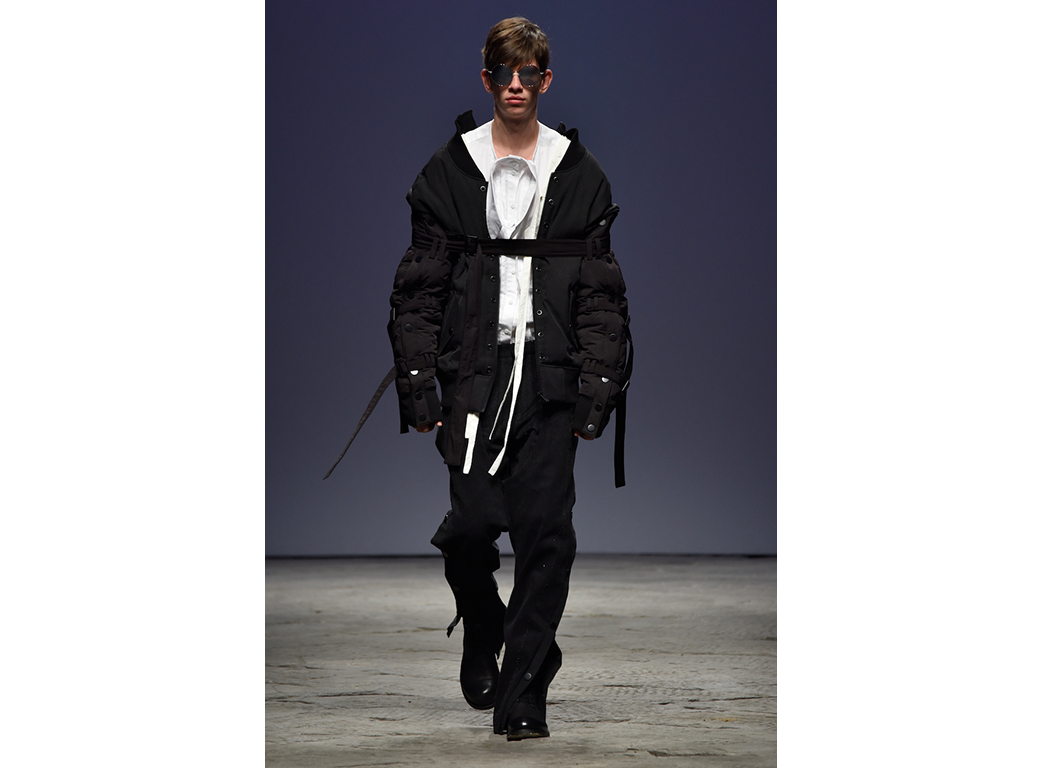 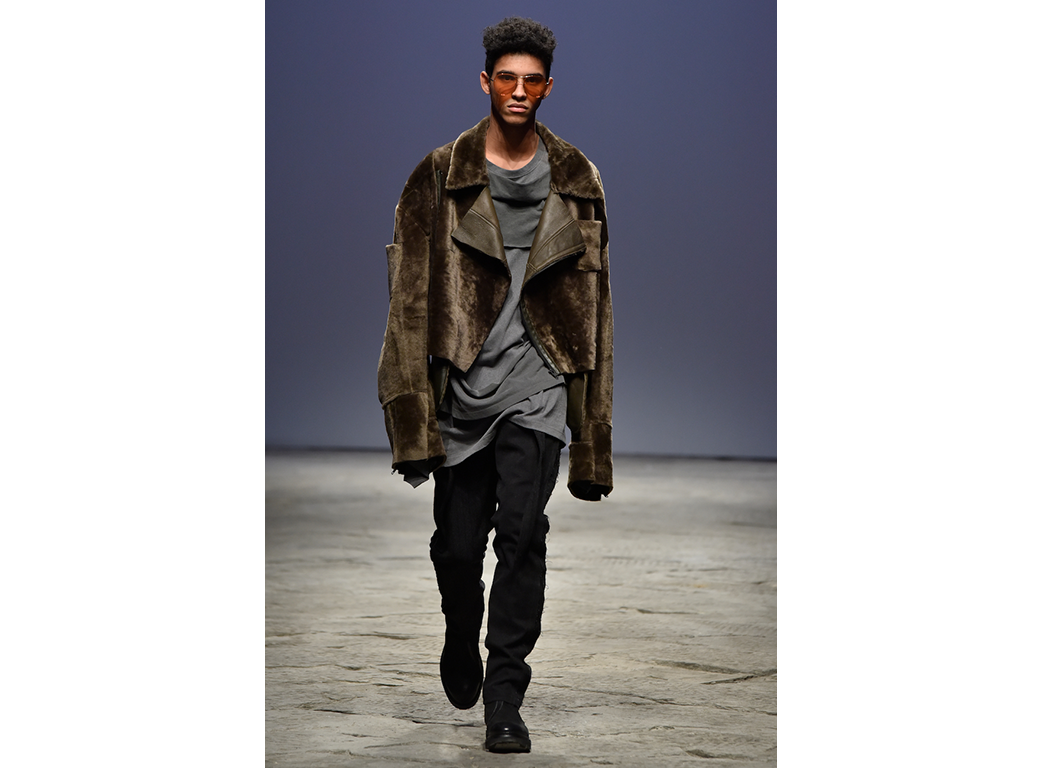 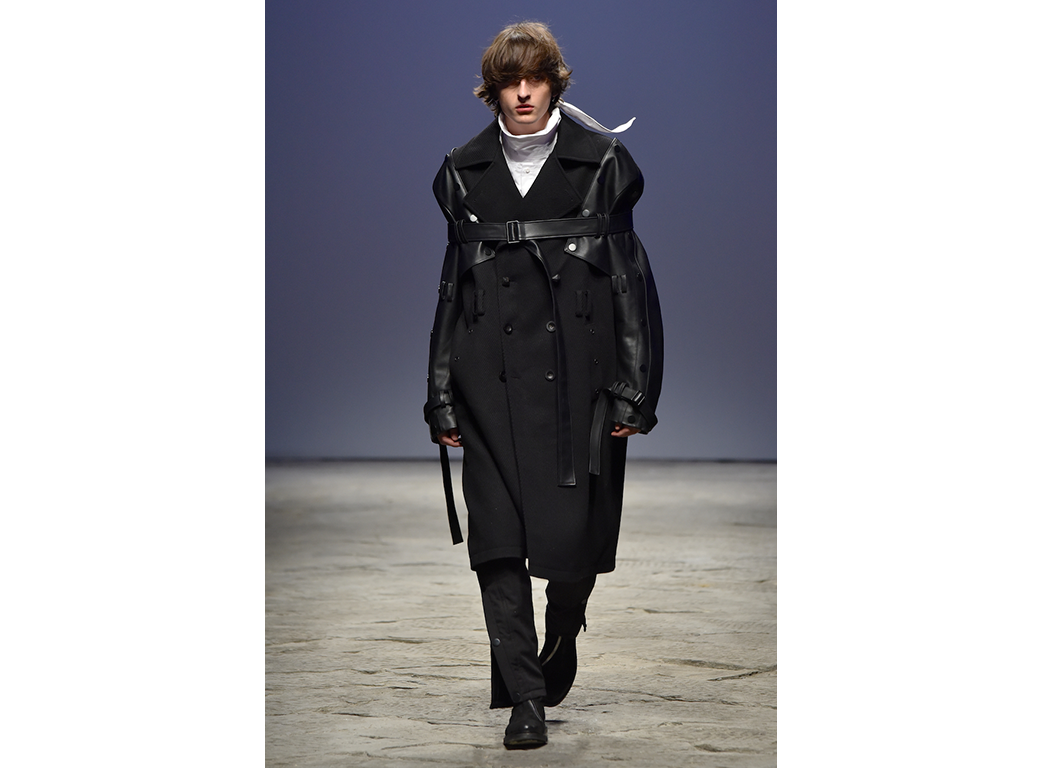 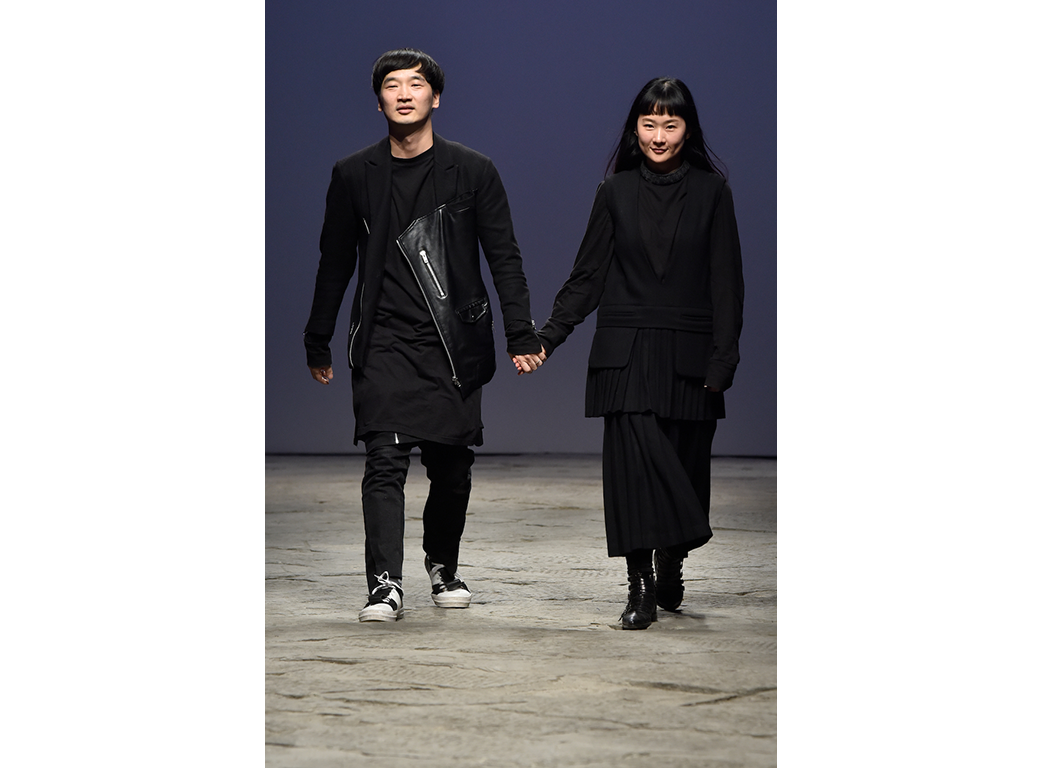 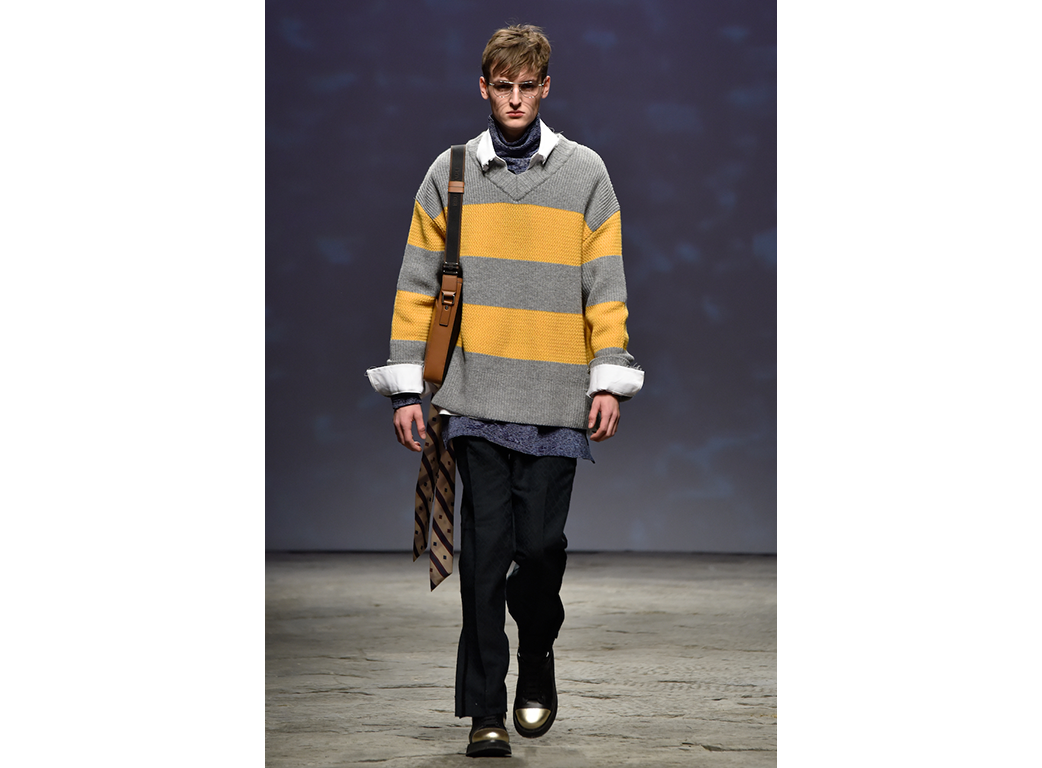 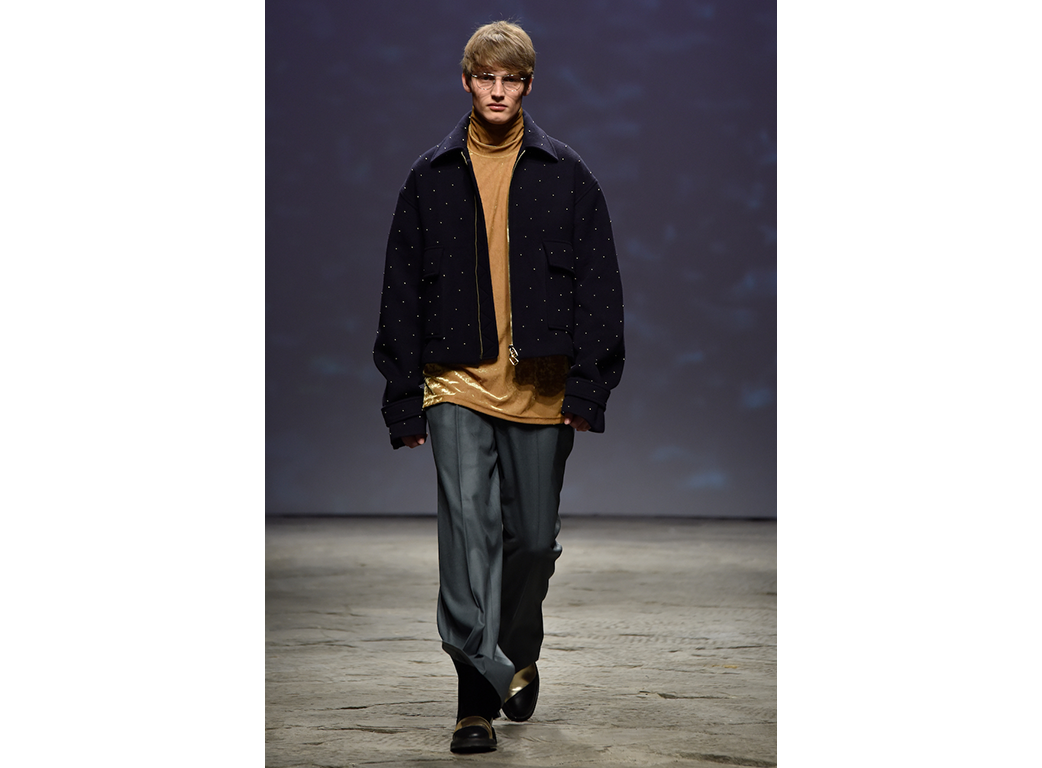 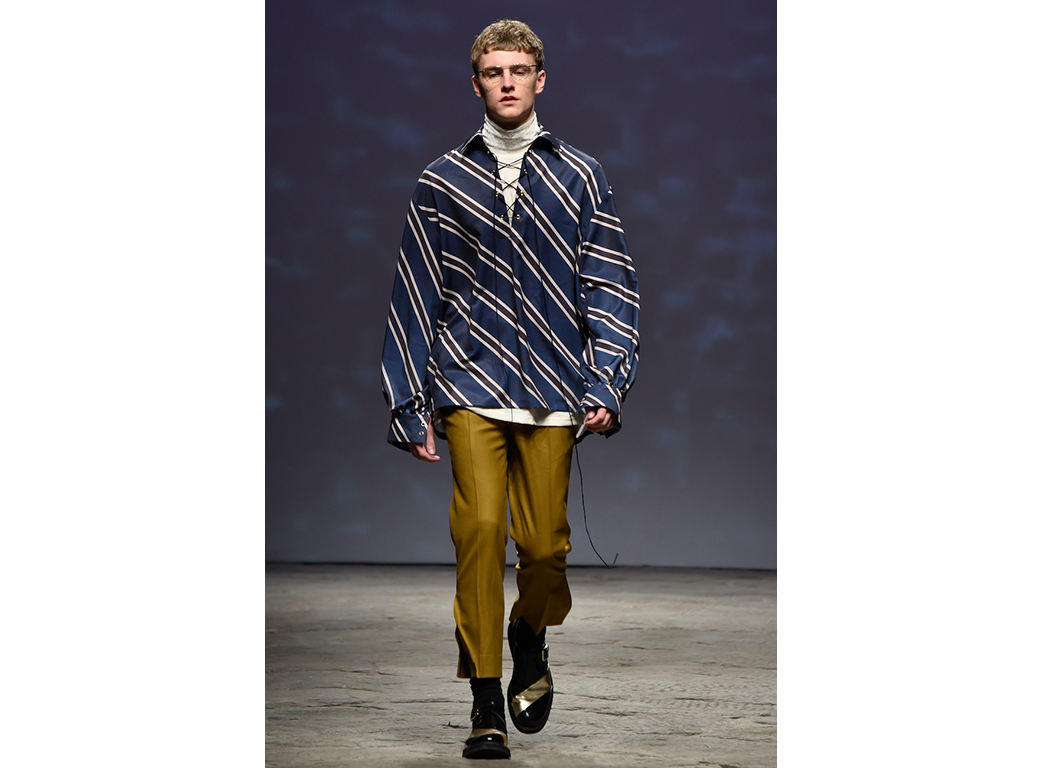 
Creativity Made In Korea


Concept Korea was one of the most awaited events of this 91st edition of Pitti Immagine Uomo.

This special project, is supported by KOCCA, Korea Creative Content Agency, an important government agency that “fortifies” Korean creativity trying to expand their market nationally and internationally. South Korea is a country characterized by many particularities; highly advanced technologically, with a dynamic market that has grown to be very appealing, considering that the retail sales have grown a lot and their Fashion Week, in Seul, is becoming quite popular.

Korean fashion has no fear of stylistic experimentation and during the Florentine kermesse, amongst big menswear names, ORDINARY PEOPLE and BMUET (TE) by BYUNGMUN SEO, two young Korean brands, presented to buyers and to the international press their latest collection with the aim to make known and elevate the fashion Made in Korea.

Byungmun Seo and Jina Um is the design duo behind BMUET(TE) by BYUNGMUN SEO a ready-to-wear brand founded in 2012.

Over the years the creative duo has evolved with a notable trajectory including winning the contest Who Is On Next? Dubai 2015, as well as creating a costume for the movie Hunger Games.

Art and technology are the duo’s main source of inspiration, leading in relaxed designs with an unconventional twist where the sharp lines, creative layering and top quality materials lead the show.

ORDINARY PEOPLE it’s a young menswear brand, designed by Jang Hyeong Cheol, celebrated in Korea as one of the most interesting names of the moment.

Jang Hyeong Cheol’s collection is based o a rigorous point of view: To not make clothes for “ordinary people”, to dress men defined by a high aesthetic sensitivity, to pay attention to details, and to create for those who know how to recognize and appreciate the refinement in all its senses. Jang’s new collection possess a very good sense of chromaticism, a passion for tailor made and a very promising identity.